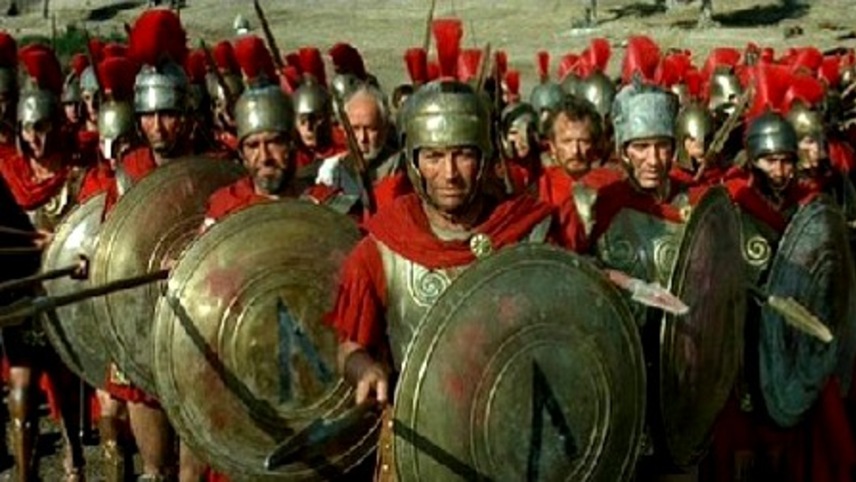 From Victor Davis Hanson, the National Review:  The administration has also quite publicly announced a shift in U.S. strategic attention to the Pacific, apparently on the premise of a rising China and a quiescent Europe and Mediterranean. Aside from the fact that Europe’s southern coast lies at the intersection of three continents, and is critical for operations in North Africa, the Middle East, and Eastern Europe, now is not the time for our first “Pacific” president to announce a drawdown in our European forces.

Historical pressures, well apart from Putinism in Russia, are coming to the fore on the continent — pressures that were long suppressed by the aberrations of World War II, the Cold War, the division of Germany, and the rise of the EU. The so-called “German problem” — the tendency of Germany quite naturally at some point to translate its innate dynamic economic prowess into political, cultural, and above all military superiority — did not vanish simply because a postmodern EU announced that it had transcended human nature and its membership would no longer be susceptible to ancient Thucydidean nationalist passions like honor, fear, or self-interest.

If you have doubts on that, just review current German and southern-European newspapers, where commentary sounds more likely to belong in 1938 than in 2012. The catastrophe of the EU has not been avoided by ad hoc bandaging — it is still on the near horizon. Now is the time to reassure Germany that a strong American-led NATO eliminates any need for German rearmament, and that historical oddities (why is France nuclear, while a far stronger Germany is not?) are not odd at all. In short, as the EU unravels, and anti-Germany hysteria waxes among its debtors, while ancient German resentments build, it would be insane to abdicate the postwar transatlantic leadership we have provided for nearly 70 years.

NRO contributor Victor Davis Hanson is a senior fellow at the Hoover Institution and the author most recently of The End of Sparta, a novel about ancient freedom.  (photo: MUBI)