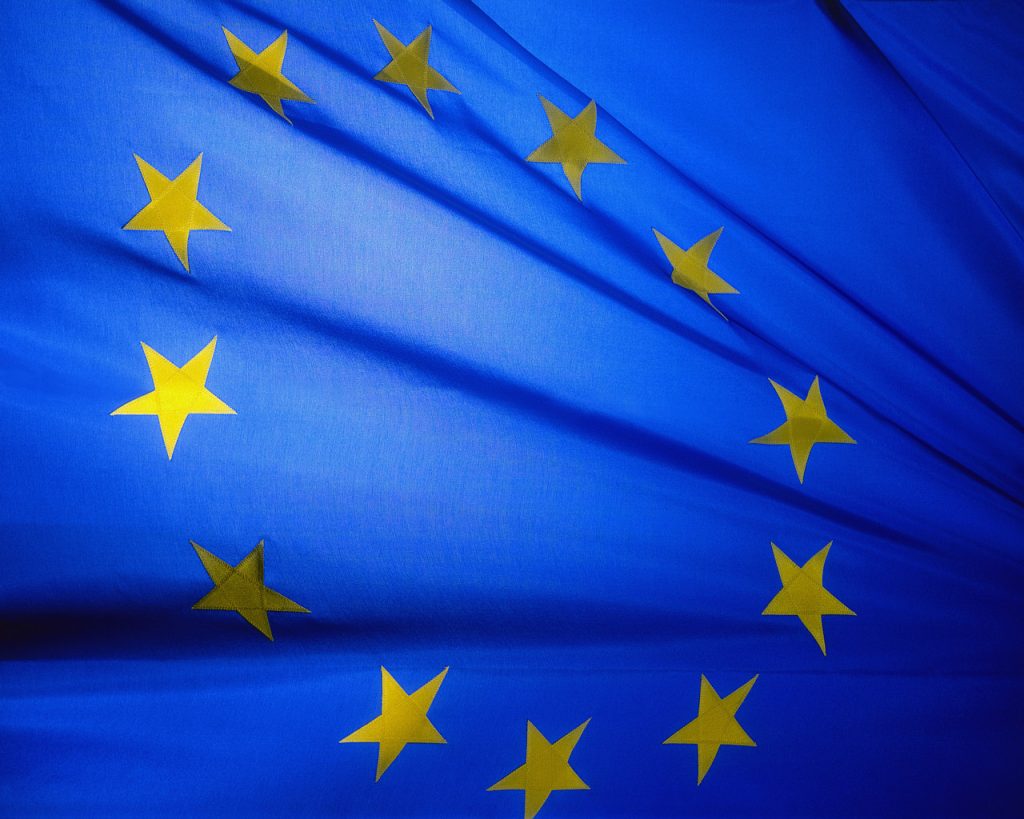 From Ariella Huff, European Union Institute for Security Studies:  The launch of the EU’s Eastern Partnership in 2009 intended to signal a new, elevated level of EU engagement with its Eastern neighbourhood. Yet there remain several long-simmering and potentially destabilising conflicts in the region, with which EU engagement thus far has been sporadic at best. The Union’s use of its Common Security and Defence Policy (CSDP) in the region to help solve these disputes has been particularly ad hoc and inconsistent, wracked by inter-institutional incoherence and undermined by Member States’ inability to agree on a broad strategic vision for engagement with the area.

The three CSDP missions deployed to the region thus far have all suffered from this incoherence to various extents. In particular, all three were tasked with long-term mandates far beyond their real capabilities, largely for symbolic reasons. This reflects a perception, common in Brussels even after the Treaty of Lisbon, that the EU’s instruments are either ‘political’, like the CSDP, or ‘technocratic’, like the European Neighbourhood Policy (ENP). Yet the CSDP’s role as political symbol has only made Member States reluctant to deploy it in such a politically-sensitive region, and this artificial and unrealistic distinction between the two types of policy instruments has hampered the EU’s ability to use its wide variety of tools in an effective, coherent and long-term way.  (via Global Europe)