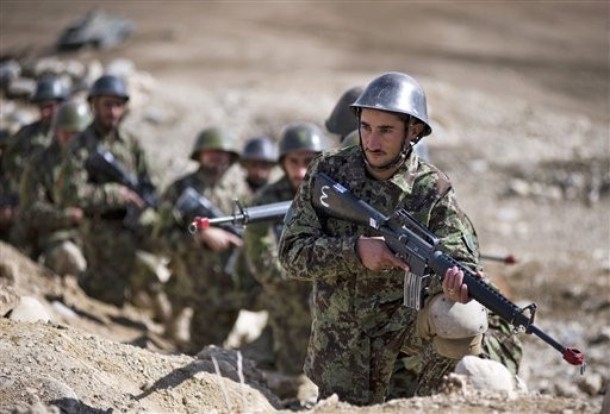 From Carl Levin and Jack Reed, the Washington Post:  The United States and our NATO partners must be prepared to provide substantial financial support to Afghan military forces in the years ahead as they take up the fight.

We worry that the international coalition may fall short of supporting an Afghan security structure capable of defending the Afghan people. We are also concerned that, as U.S. forces transition from a lead role to one of support, the civilian elements of U.S. policy, including diplomacy and economic development, may not be ready to step in as needed, particularly if they do not receive the resources to do this demanding work.

Failure to meet these needs could endanger the gains for which so many have fought and sacrificed. And the cost of maintaining a large U.S. presence in the future would be far greater than the expense, in the short term, of building a larger Afghan force. …

Such an increase will require additional effort and money. But the cost of not meeting these needs would be far higher, and failure to do so would disrespect the sacrifices already made.

Thirty years ago the United States worked to help Afghans reclaim their country from Soviet invaders. With the departure of Soviet forces, we declared victory and turned away from helping Afghans build a stable country with effective security forces.

On Sept. 11, 2001, we discovered the tragic consequences that such inattention can have. That is a lesson we cannot afford to learn again.