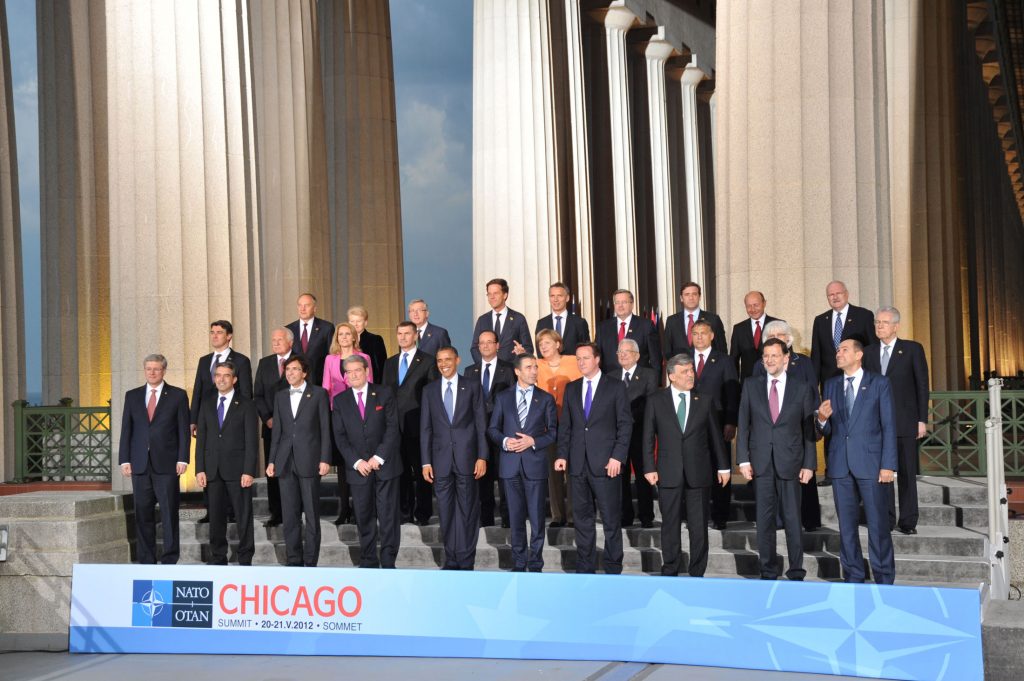 [T]he west was inevitably going to lose some of its ability to set the global agenda and to conduct foreign military operations. This process has been accelerated by the west’s economic slowdown since 2007.

Some of the manifestations of this trend are mechanical: when defence budgets shrink, the ability to intervene is diminished correspondingly. This explains in part why any military strike against Syria was never going to involve more than a handful of countries: only six Nato members field the sort of cruise missiles needed for a brutal and effective one-day operation without having to demolish air defences beforehand in a campaign lasting weeks. . . .

The west’s strategic decline has also been hastened by its own divisions, even when there has been agreement in the Security Council to authorise the use of force. During the 2011 Libyan air campaign, fully half of Nato’s members, and the same proportion of the EU, refused to have anything to do with it. Among those that supported it, not all flew combat missions. America’s otherwise apposite decision to shift its strategic focus towards the Asia-Pacific region has compounded the material effect of these divisions by imposing a greater burden on a limited set of allies with shrinking defence assets. A fellow analyst, Camille Grand, styles the strategic outcome as the “coalition of the unable and the unwilling. . . .”

[T]he basic trend is one of a west that is limiting its own political ability to use force, above and beyond its internal divisions and the changing balance of military power.

The events in western legislatures of the past few days have made the world a safer place for those who use chemical weapons to kill their own populations, and for those powers that aid and support them.

The writer is a special adviser at the Fondation pour la Recherche Stratégique, a Paris-based think-tank.