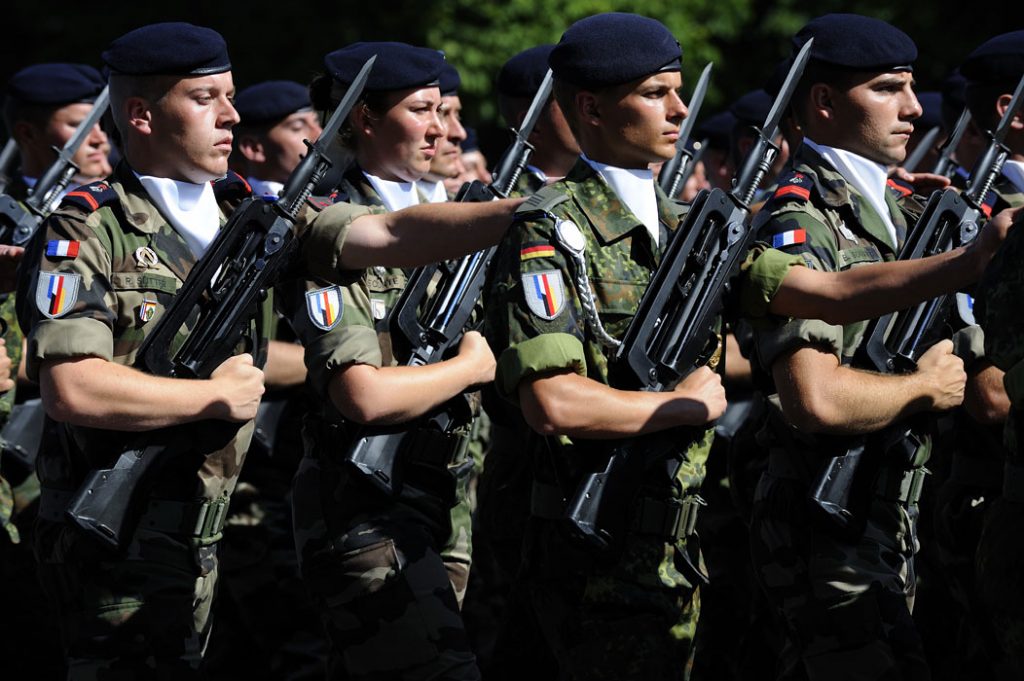 Steadfast Jazz takes place against the background of a widening gap between France and Germany over defense and security matters. The question of how Europe’s two most important countries perceive defense and security is significant. It influences Europe’s foreign policy ambitions, and has an impact on NATO.

France is sending 1,200 troops to Steadfast Jazz, by far the largest contingent. Poland is sending 1,040 soldiers. Even more interesting are the American and German contributions. The United States is sending 160 personnel; Germany is sending 55, according to NATO. . . .

The German contribution to Steadfast Jazz is staggeringly low, particularly since the security and stability of Poland and the Baltics should weigh heavy in Berlin’s strategic interests. It reveals a growing German indifference toward defense and security issues, whether they are related to NATO or the EU.

What a contrast to France. The fact that France, long the bête noir of NATO until it rejoined the alliance’s military command structure in 2009, is taking the lead in Steadfast Jazz reveals two things about Paris’s motivations.

The first is that the defense cutbacks now being undertaken by President François Hollande mean that France can no longer afford to go it alone. The Mali mission of January 2013 proved that France still has enormous political will and military capabilities to conduct an operation. But the country cannot sustain missions for an extended period of time. So if it can call on NATO, as it did during the military campaign against Libya in early 2011, or on the UN or African Union, as in Mali, so much the better.

The second revelation concerns France’s difficulties with Germany. Berlin is unwilling to engage in any debate about military matters. It will neither discuss the EU’s strategic and security interests nor talk about NATO’s role after the alliance withdraws from Afghanistan in 2014.

Germany’s attitude bothers France. In fact, Paris is considering closing one of the units attached to the Franco-German Brigade. Established in 1989 by former German chancellor Helmut Kohl and former French president François Mitterrand, the brigade was supposed to consolidate the postwar bonds between the two countries by creating a joint fighting unit. Yet twenty-four years later, the brigade has yet to serve in a single international mission. . . .

France is now weighing up NATO’s future role and the EU’s reluctance to embrace a defense doctrine. That puts Paris in an unenviable position. Its 2010 Defense Cooperation Treaty with Britain is fraying as the government of UK Prime Minister David Cameron also slashes defense spending.