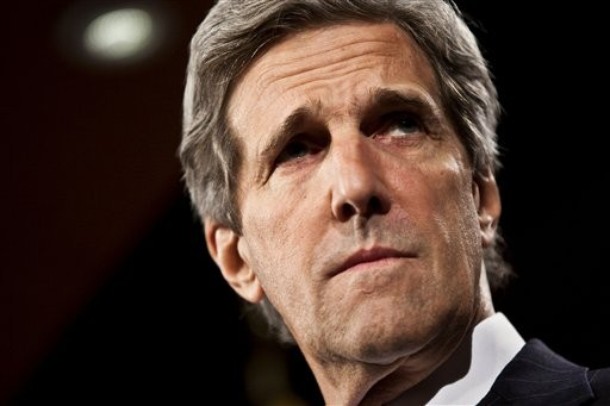 From John Kerry, POLITICO:  The North Atlantic Treaty Organization’s summit in Lisbon this week is one of the most crucial in the Western alliance’s 61-year history. …

The patient may not be completely healthy, but President Barack Obama is going to Lisbon to pay his respects — not say last rites. He is going to help persuade our allies that NATO remains vital to their collective defense — and ours. …

There is still life in the old alliance.

A key element centers on NATO’s commitment to invest roughly $280 million over 10 years to link its missile defense capabilities with new missile systems being developed by the United States. Anders Fogh Rasmussen, the former Danish prime minister who is now NATO’s secretary general, says the determination to press ahead with the missile shield is likely to calm skeptical publics that NATO can protect them. It should also provide a better bulwark against Iran.

In addition, NATO has pledged to make substantial cuts in its command and staff structures to improve efficiency. Shepherding scarce defense funds is essential in these days of global economic troubles. A stronger NATO will enable all the allies to build better security together than they would individually — and at less cost.

Finally, a vibrant NATO – capable of confronting the threats of the 21st century – provides a consolidated strategy for dealing with concerns that could escalate if the United States tried to tackle them unilaterally. The joint missile defense shield will be less of a threat to Russia than one run only by Washington. Improved cooperation is also possible with non-NATO countries, like China, India and Japan.

We don’t invent missions to keep NATO going. But the events in Lisbon later this week should show us all that, when new challenges arise, we can develop new concepts within a trusted framework that will serve well in the coming decade.