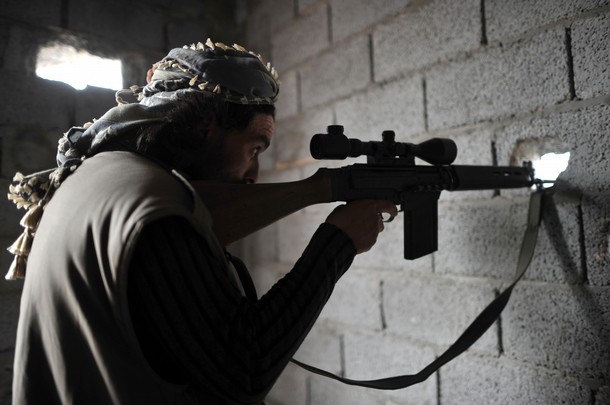 From Stephen M. Walt, Foreign Policy:  Of course, the United States (and some other countries) have been on this slippery slope for awhile, given our reliance on targeted killings in Afghanistan, Pakistan, and Yemen. The practice is troubling on at least three grounds. First, due to the imperfect nature of intelligence and the inevitable "fog of war," targeted killings inevitably murder innocents along with the supposedly guilty. Second, and following from the first point, killing innocent bystanders may create more adversaries than it eliminate, thereby undermining the strategic purpose of the program itself.

Third, and perhaps most important of all, going after foreign leaders-no matter how despicable-helps legitimate a tactic that will eventually be visited back upon us. If the world’s most powerful countries see fit to kill any foreign leader that they don’t like, what’s to stop those same (presumably evil) leaders from threatening to pay us back in kind? Targeted assassinations of foreign despots may seem like a cheap and efficient way of solving today’s problem, but we won’t enjoy living in a world where foreign adversaries think attacking U.S. leaders (including the president and his inner circle) is a perfectly legitimate way of doing business.  And notice that making targeted killings more legitimate tends to level the international playing field: you don’t have to be a powerful or wealthy state to organize a few hit squads and cause lots of trouble for your enemies.

So even if this attempt at "decapitation" were to succeed in the short-term, the longer-term consequences may not be quite so salutary.  (photo: Getty)