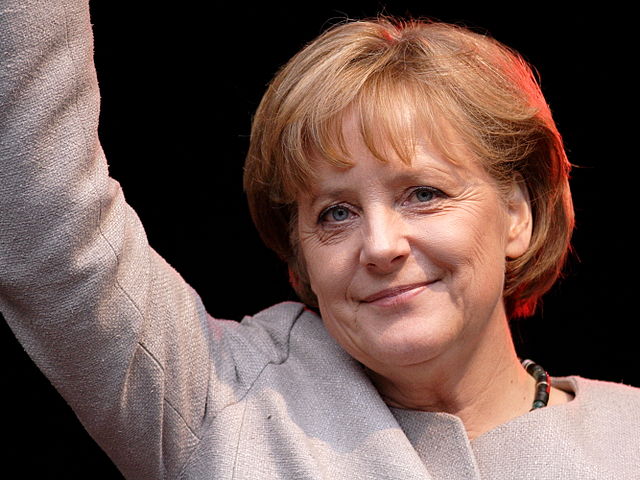 The country’s very existence as an export nation relies on globalisation. So it has an overwhelming interest in the health of the international order that enables global trade and communication networks to function. This order is becoming increasingly fragile and contested. . . .

EU and Nato enlargement has put a ring of stable democracies around Germany. But it should not conclude – as it occasionally seems to – that its security can now be left to the spooks and the police. Germans need to understand that security is about managing risks and that not all risks can be prevented. The country’s institutions, but business and civil society too, will have to learn to understand their own vulnerability, and build up resilience.

For a globally networked country, its security and that of the world are inextricably linked. After decades of being a consumer of security, it must now become a provider, for its neighbours and partners as well as for itself.

The use of force will always be a sensitive issue for Germans. In today’s polycentric and chaotic world, strategic disagreements with allies are likely to be the norm. One thing is certain: it is hard to think of any security problem that does not affect several countries or an entire region. And Germany depends on its partners as much as they do on it. That is a potent factor to consider when Berlin makes up its mind about whether to say no again to military engagements.

Simply put: sovereign autonomy, for a hyper-globalised country like Germany, is an illusion these days. Opting out is not an option. Interdependence means Germany must do more, invest more and lead more. And, yes, it has to be willing to use military force to protect the free and open international order it profits from so greatly.

The writer is a senior transatlantic fellow with the German Marshall Fund. ‘New Power, New Responsibility’ is published by GMF and Stiftung Wissenschaft und Politik.