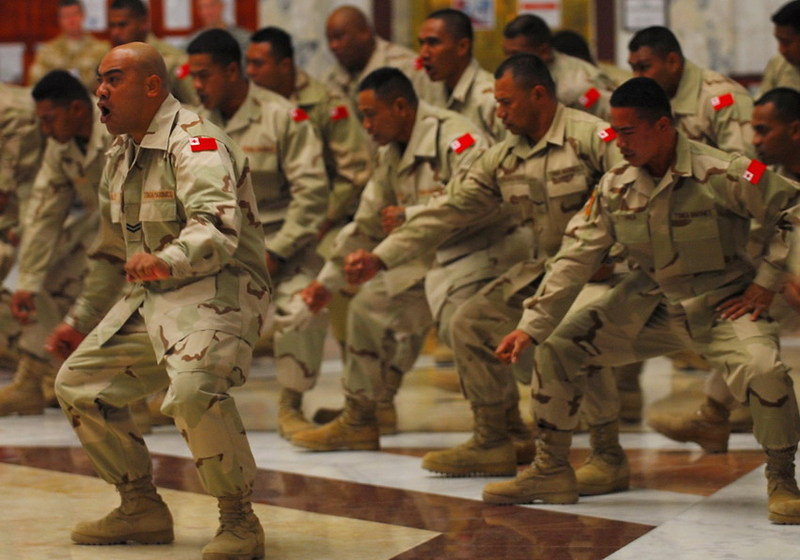 From Bonnie Malkin, the Telegraph:  While most countries in the International Security Assistance Force (ISAF) are plotting an exit date from the war-ravaged country, the Tongan government has committed 275 of its soldiers over two years.

Ruling that Afghanistan was a safer destination for Tongan troops than Iraq, the government will send an initial 55 soldiers to Afghanistan in November. A further three rotations of 55 marines will form part of the guard at the main British base, Camp Bastion, in Helmand Province.

The move comes after Britain asked the Tongan government for assistance.

Under the deal, the British army will cover the cost of the deployment and Tongans will serve as part of the British Armed Forces.

"Our soldiers will not be doing street patrols where there have been a lot of deaths," he said.

"This is an invitation from the British army who saw our soldiers work in Iraq and the then-prime minister Gordon Brown wrote to our prime minister and asked for support.

"This is something we think is an honour to be a part of. …"