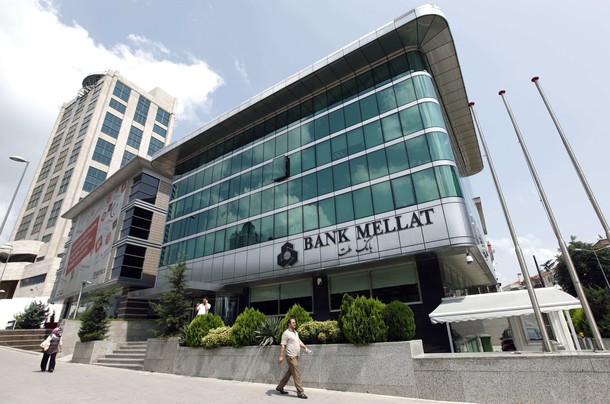 From Louis Charbonneau, Reuters:  Turkey and other U.S. allies have been allowing Iranian banks with suspected links to Tehran’s nuclear program to do business within their borders, frustrating Western countries trying to put a financial squeeze on the Islamic Republic, Reuters has learned.

An examination of classified reports and interviews with Western diplomats, government and intelligence officials underscore that Turkey and others have resisted international pressure to make it harder for Iran to finance its uranium enrichment program.

"Turkey’s blossoming financial-economic relationship with Iran provides Iran with a gateway to the entire European financial system," according to an intelligence report on Turkey and Iran provided to Reuters by a diplomat. "The fact that Turkey is allowing itself to be used as a conduit for Iranian activity via Turkish banks and the Turkish lira is making it possible for Iranian funds in Turkish guise to make their way into Europe."

Turkey, a NATO member that looks to join the European Union, has enjoyed growing economic and financial relations with neighboring Iran. Trade between the two nations reached $10 billion in 2008 and could triple in five years, Turkish Prime Minister Tayyip Erdogan told a group of businessmen he met together with Iran’s First Vice President Mohammad Reza Rahimi last week.

Much of that trade is legitimate, but if Turkey becomes a virtual safe haven for Iranian banking activities, it will be easier for Tehran to dodge sanctions, according to diplomats. …

A senior official at the U.S. Treasury Department told Reuters that Deputy Assistant Secretary for Terrorist Financing and Financial Crimes Daniel Glaser recently went to Turkey to brief local officials on the tough new U.S. sanctions, adopted in the wake of the latest U.N. measures on Iran.

He added that other Treasury officials have visited Bahrain, United Arab Emirates, Lebanon, Brazil, Ecuador and other countries to get the message out. …