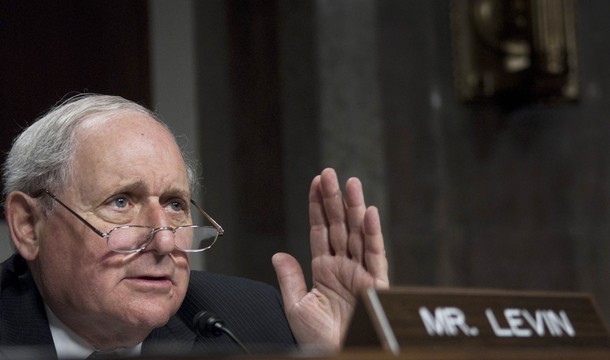 "The Afghans must be in charge … with their own troops," Levin, D-Detroit, said during a Tuesday breakfast in Washington sponsored by the Boston-based Christian Science Monitor newspaper. With an announced deadline, he said, Afghan military and security leaders have had an easier time recruiting members, since Afghan leaders have an incentive to beef up their ranks while placating civilian concerns that there was no end in sight to the U.S. presence.

Levin’s comments came on the heels of a three-day weekend trip to Afghanistan and Pakistan he took with Sen. Jack Reed, D-R.I. …
Levin said he has seen progress since his last trip to the region.

By September, Afghan forces are expected to be equal in number to their U.S. counterparts.  (photo: Getty)