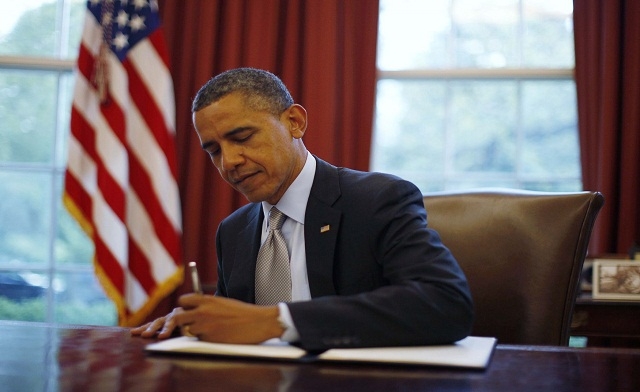 The developments came within hours of President Barack Obama’s re-election, which U.S. allies said they have been waiting for before implementing new strategies to end the deadlocked civil war that has killed more than 36,000 people over the past year and a half.

British Prime Minister David Cameron, visiting a camp for Syrian refugees in Jordan, said the U.S., Britain and other allies should do more to "shape the opposition" into a coherent force and open channels of communication directly with rebel military commanders. Previously, Britain and the U.S. have acknowledged contacts only with exile groups and political opposition figures inside Syria.

And a Turkish official said Turkey and allies, including the United States, have discussed the possibility of using Patriot missiles to protect a safe zone inside Syria. . . .

"One of the first things I want to do with the newly elected president is talk about how we can do more for refugees here on the border, more pressure on the United Nations, more pressure on this dreadful regime behind me in Syria, more to help the opposition," Cameron said.

Cameron will convene a meeting of Britain’s National Security Council in London devoted entirely to Syria and how the U.K. can encourage Obama to pursue a more direct strategy, the British leader’s office said.  (photo: Reuters)