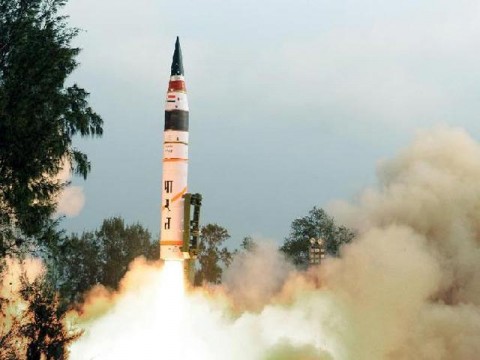 From the Hurriyet Daily News:  The Turkish Armed Forces have begun working on a project to develop an intercontinental ballistic missile (ICBM), broadcaster NTV reported on its website today.

A decision to launch the project was made in a July 17 meeting of the Defense Industry Executive Board, headed by Prime Minister Recep Tayyip Erdoğan and Chief of General Staff Gen. Necdet Özel. Erdoğan had previously requested that the military develop missiles with a 2,500-kilometer range.

The board decided to form a satellite launch center that would have a two-fold effect on Turkey’s aerospace and military endeavors. First, the center will enable Turkey to place its own satellites in orbit, and second, the center will allow the Turkish military to launch missiles that can navigate outside of the Earth’s atmosphere. Attaining an ICBM launch capability is reportedly the chief aim of the satellite launch center. . . .

The report said Ankara could cooperate with an undisclosed Eastern European country to develop the satellite launch center.   (photo: the Nation/Pakistan)