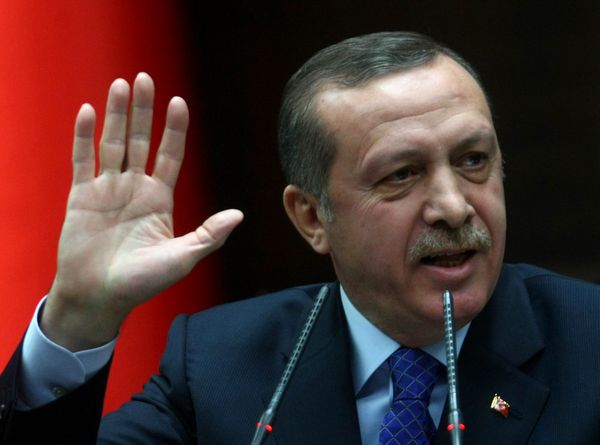 Syrian security forces killed 21 people across the country today, including 13 from two families in the Baba Amr area of the central city of Homs, the Local Coordination Committees of Syria said on its website. The conflict has claimed more than 7,500 lives, according to UN estimates.

Turkish Prime Minister Recep Tayyip Erdogan said the Syrian government must “really be pressured” to end the violent repression of protests. Syria’s army is “butchering its own people, pointing its guns at the masses,” Erdogan told members of his governing Justice and Development Party in the Ankara parliament today.

In Washington, Marine Corps General James Mattis, head of the U.S. Central Command, said Assad, drawing support from neighboring Iran, will remain in power “for some time.” The conflict “will get worse before it gets better,” Mattis said in testimony to the Senate Armed Services Committee. . . .

“The United States has a clear national security interest in stopping the violence in Syria and forcing Assad to leave power,” McCain said, urging the creation of civilian safe havens by using airstrikes against Syrian forces and air defenses. . . .

Mattis said “Syria is unraveling in disarray” and events there “will have strategic repercussions throughout the region.”