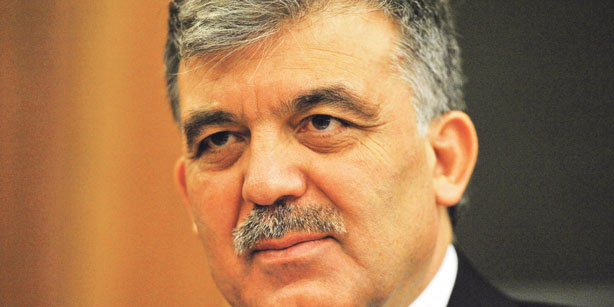 From Zaman:  Turkish president told Euronews in an interview that was expected to be aired yesterday in 10 languages that Israel cannot be included under the missile defense system umbrella as Israel is not a member of NATO. “It cannot happen because this only concerns NATO members. Israel is not a NATO member. It does not even cooperate with NATO, so this is impossible,” Gül stated, reiterating, “In principle, I am clearly saying that Israel cannot use NATO facilities.”

Gül also noted that Israel lost the friendship of Turkey and its people, saying that the flotilla incident “completely changed many things.” Recalling the Israeli army’s raid of the Gaza-bound vessel carrying humanitarian aid in international waters, an incident that left nine activists dead, Gül said it is not possible “for us to forget. …”

The Turkish president stated that debates surrounding the recent change in Turkish foreign policy, some of which he labeled “intentional,” were all wrong. “Turkey’s destination is very clear,” Gül said, adding that “it follows a multi-directional policy.” The president said Turkey was on a “wrong axis” previously and the country is now settling on the right axis. “Turkey was like a dead-end street; now it has become a crossroads,” he noted.  (photo: Zaman)