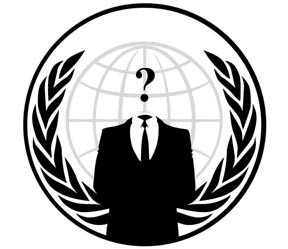 From Marc Champion, the Wall Street Journal:  Turkish police have arrested 32 people in connection with attacks by the international hackers’ group Anonymous on the websites of government agencies.

The Ankara police department that deals with smuggling and organized crime detained the suspects in cities all around the country Sunday, on suspicion of "illegally entering the communications system," Turkey’s official news agency Anadolu Ajansi reported.

The crackdown comes a few days after national police in Spain arrested three individuals they described as senior members of Anonymous in Spain. At the same time, there has also been a spike in high-profile hacking attacks against governments and companies, most recently Sony Corp. and Lockheed Martin Corp.

Anonymous is a loose-knit group of people that launch coordinated attacks against the websites of governments and companies, seeking to disable them with a flood of data. Last week, the group said it wanted to disrupt the websites of Turkish government agencies that were involved in a plan to roll out a selection of Internet filters that Turks will be asked to use starting in August.  (photo: thenewinternet.com)