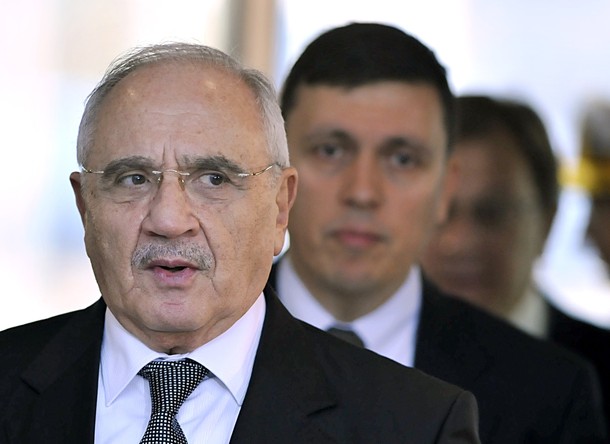 From Reuters:  Muslim Turkey said on Monday it was disturbed by fellow NATO member France’s "prominent role" in the U.N.-mandated intervention in Libya, signalling further disagreements within the alliance.

"It seems impossible for us to understand France being so prominent in this process. We are having difficulty in understanding it being like the enforcer of United Nations decisions," Turkish Defence Minister Vecdi Gonul told reporters.

"But afterwards it was understood that the United States is in the command," he said.

Several NATO nations, led by France, Britain and the United States, have taken part in air attacks on Libya launched on Sunday. But NATO as an organisation, which takes all decisions by consensus, has been divided on whether to take part.

Turkey has spoken against intervention in Libya and has called for an immediate ceasefire.

UPDATE from Hurriyet:  Diplomatic sources who spoke to the Daily News expressed concern about the way Paris is trying to take control of the situation on its own. “France is acting as if it were the gendarmerie of the region. This approach could lead to instability,” one Turkish diplomat said. …

French sources also hit out at Gönül’s charges as “absurd,” with one saying: “Our position is not isolated. If some people think Sarkozy is showing off, it is their problem.”  (photo: Getty)