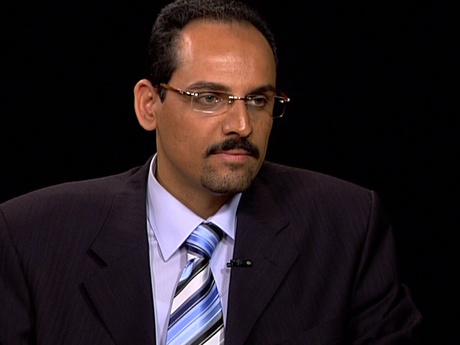 From Nour Malas and Joe Parkinson, the Wall Street Journal:  Turkey has drawn up plans for safe zones across its border in Syria to help absorb refugees and is preparing to take more aggressive steps to protect Syrian civilians in the case of a spike in violence , and the failure of international diplomacy to halt the violence, a senior official said.

Ibrahim Kalin, the top adviser on the Middle East to Turkey’s prime minister, said Turkey has little faith that Damascus will hold to its pledge to enact a full cease-fire by next week, and is making these preparations based on the possibility that there could be a significant escalation of killing in the country.

Turkish officials say Ankara would move to create safe havens in Syrian territory—which would require military protection—only if the situation was deemed to be a threat to national security. Mr. Kalin cautioned that Turkey has no immediate intention of taking unilateral action, and that it is anxious not to shoulder the bulk of the burden of Syria’s crisis.

"The more intense it gets, the more countries like us will have to take more steps," Mr. Kalin said in an interview in his office at Turkey’s Prime Ministry in Ankara. "If you have a situation which is completely out of control and the regime has started mass killing on a daily basis…then of course, things will take a different shape. . . ."

"The U.N. Security Council has indirectly supported the oppression," Mr. [Prime Minister Recep Tayyip] Erdogan told lawmakers of his ruling Justice and Development Party, or AKP. "To stand by, with your hands and arms tied, while the Syrian people are dying every day is to support the oppression. . . ."

Turkish adviser Mr. Kalin, a key interlocutor with Syria’s opposition, said Tuesday that Turkey would be compelled to act if the violence inside Syria swelled to the scale of "mass killing," though he didn’t offer a figure that could trigger more aggressive steps.

Analysts close to Turkey’s government say policy makers have identified a threshold for the number of civilian deaths inside Syria which they will tolerate before sanctioning tougher action. Such a move could enable Ankara to intervene without approval by the U.N. Security Council. It could invoke the international "Responsibilty to Protect" doctrine, for example, which requires a majority vote at the UN General Assembly.

"There is a limit" to the killings Turkey can tolerate, said Taha Ozhan, President of The Foundation for Political, Economic and Social Research, an Ankara-based think-tank. "The numbers will be a turning point."  (photo: Charlie Rose)