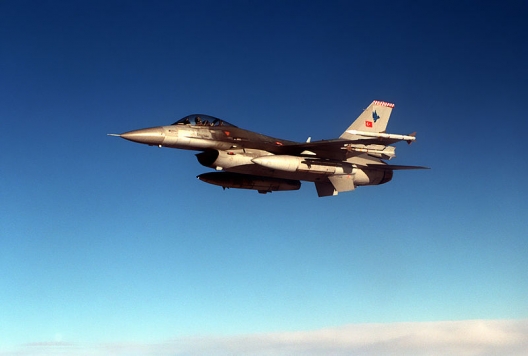 Turkey’s parliament has approved a 6.71 percent increase in the country’s defense budget, according to budget figures released after a debate.

The budget, drafted in October and debated in parliament since then, took effect Dec. 20 after a parliamentary vote in favor of it.

About half of Turkey’s defense budget goes to personnel spending (salaries, benefits and pensions), with the rest mostly going to finance new equipment and maintenance.