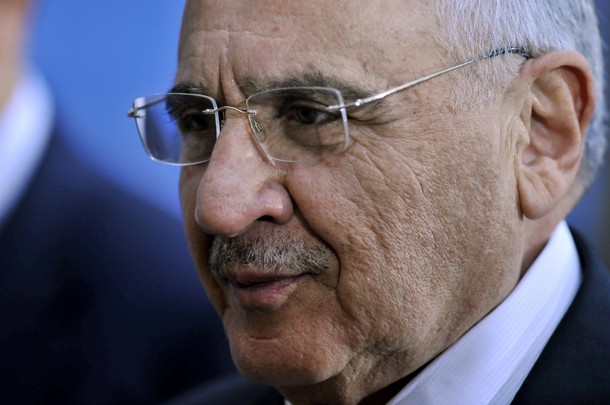 From UPI:  Over the next decade Turkey’s military is scheduled to purchase approximately 100 U.S.-built F-35 Joint Strike Fighter Lightning II aircraft for around $15 billion along with 30 F-16 Block 50 fighters as well as cooperating with U.S. defense industries to modernize the Turkish air force’s fleet of 213 F-16s. The Turkish air force is also purchasing utility and attack helicopters worth more $7 billion. …

The Turkish navy is also to acquire six modern U-291-type (sic, probably U-214) submarines costing $3 billion, the purchase of utility and attack helicopters worth more than $7 billion.

According to Turkish Defense Minister Vecdi Gonul, Turkey’s 2011 budget appropriations for the ministry account for 1.4 percent of Turkey’s gross domestic product and 5.4 percent of the overall state budget.

In December 2010 the Turkish Parliament endorsed a budget of $11.3 billion for the Defense Ministry, up from the 2010 budget of $10.5 billion. According to Gonul, of the Turkish Defense Ministry’s overall budget, $2.5 billion will go to arms acquisitions, with the majority of the ministry’s budget directed toward spending on personnel, nearly $6 billion, while operations and maintenance will absorb an additional $2.62 billion.  (photo: Getty)