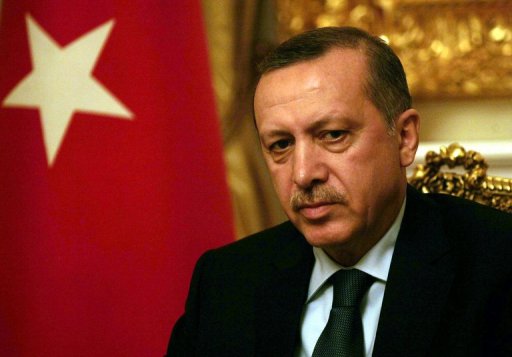 "Military intervention by NATO in Libya or any other country would be totally counter-productive," the Anatolia news agency quoted Erdogan as saying during an address here at an international forum.

"In addition to being counter-productive, such an operation could have dangerous consequences."

Turkey, a NATO member, stressed that the 28-member military alliance could intervene only when one of its members is attacked.  (photo: AFP)