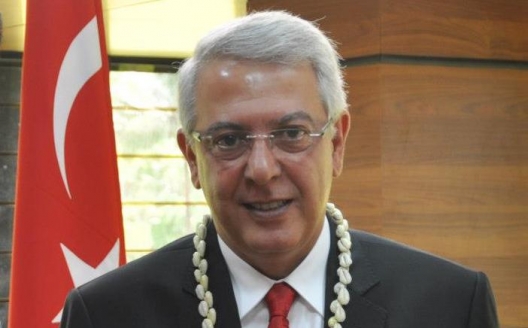 From Hurriyet Daily News:  A major reshuffle of Turkey’s most important diplomatic posts has taken effect with two former ambassadors to Japan, Serdar Kılıç and Abdurrahman Bilgiç, being posted as Turkey’s envoys to the United States and the United Kingdom respectively.

Bilgiç, a career diplomat, had been serving as the deputy undersecretary responsible of external relations at the National Intelligence Organization (MİT) since 2011. Bilgiç moved to MİT from Tokyo where he was serving as Turkey’s ambassador. Bilgiç will replace Ambassador Ünal Çeviköz, one of the most experienced diplomats of the Foreign Ministry. . . .

Turkey’s current ambassador to Tokyo, Serdar Kılıç, will be posted to Washington D.C., replacing Ambassador Namık Tan who has been representing Turkey in the U.S. since 2010. Tan is well-known for his expertise in Turkish-American relations and in public diplomacy, as he had served as the ministry’s spokesperson for years.

Before his appointment to Tokyo, Kılıç served as the secretary-general of the National Security Council (MGK) between 2010 and 2012. But his background also includes expertise on NATO issues, an important element of Turkish-American cooperation. Another important fact about Kılıç is that he is the uncle of Çağatay Kılıç, Turkey’s newly appointed Sports and Youth Minister.

From Anadolu Agency:  Turkey’s diplomatic envoys in twelve posts have been changed according to new decree announced today. . . .

Other newly appointed ambassadors are as follows . . .

From Turkish Embassy in Tokyo:  Excerpts from biography of Ambassador Serdar Kılıç.

11/1997-09/1999 Director, Deputy Head of Department for NATO and the WEU in the Department of Defense Affairs Division