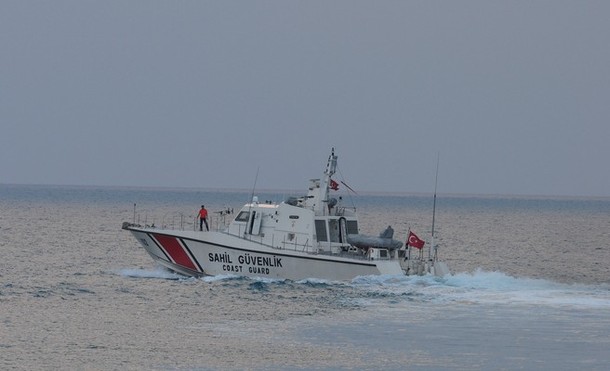 On 22 June 2012, at 11;58 local time, a Turkish RF-4 type military aircraft was shot down by Syrian forces while flying solo and without arms 13 NM off the coast of Syria in international airspace at an altitude of 74000 feet.

The precise coordinates of the incident are 35 32.21E. The aircraft did not display any hostile attitude or maneuver and was flying with its identification systems open. The shooting came without any prior warning. After receiving a deadly blow, the aircraft diverted towards the Syrian coast and crashed into the sea at 8NM off the coast of Latakia, preceisely at the coordinates 35 48.26 N—35 37.59E

In fact, both Turkish and Syrian radio records testify that our aircraft was shot at the international airspace. Third parties radar records would substantiate these facts as well. Furthermore, the captured radio communication among Syrian authorities clearly demonstrates that the Syrian units were fully aware of the circumstances and the fact that the aircraft belonged to Turkey.  (photo: AP)