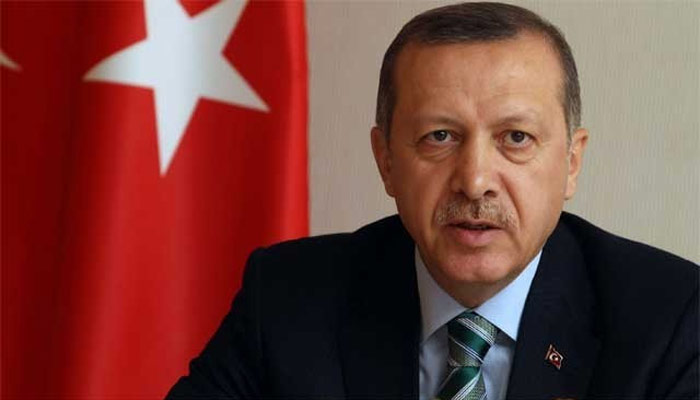 From Dani Rodrik, Washington Post:  After a patently sham trial, a Turkish court on Friday handed down lengthy jail sentences to more than 300 military officers convicted of planning a coup, code-named Sledgehammer, in 2003.

Turkey’s courts have been working overtime to throw government opponents of all political stripes behind bars. Since 2007, the government has run a series of trials against an alleged ultra-nationalist terrorist organization called Ergenekon, charging lawyers, politicians, academics, journalists and military officers with plotting to overthrow the government. In separate cases, thousands of Kurdish politicians and activists are on trial — nearly 1,000 among them detained — for alleged links with terrorist activities. Turkey holds more journalists in jail than China and Iran combined.

In terms of sheer drama, few match the Sledgehammer case. In a trial that began in 2010, 365 serving and retired high-ranking military officials — including my father-in-law, Çetin Dogan — and two civilians are charged with planning the coup. . . .

Yet the “incriminating documents” the court relied on to issue Thursday’s verdict were forged and have been used to frame the defendants. American, German and Turkish forensic analysts hired by the defense have independently confirmed the forgery.

The prosecution asserted that the coup was planned in 2003, citing unsigned documents on compact discs it claims were produced by the defendants at the time. However . . . many defendants have proved that they were outside Turkey or hundreds of miles away from work at the time they are alleged to have prepared these documents or attended coup-planning meetings. The documents also contain countless anachronisms, such as names of organizations and places that didn’t yet exist in 2003 or were changed after that time. . . .

I hope that the world will more closely focus on the gross miscarriage of justice taking place in Turkey. While Turkey touts itself as a leader of democratic freedoms in the Middle East, its actions in this and similar cases indicate otherwise. Let us hope that shining a light on these flagrant manipulations will hasten the day that the rule of law becomes more firmly established in Turkey.