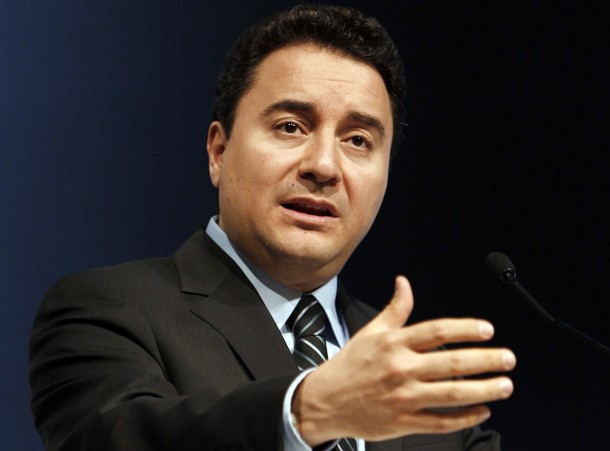 Babacan, who is also Turkey’s economy minister, told the Foreign Policy Association’s World Leadership Forum in New York that it was difficult to say whether Turkey would achieve its goal of EU membership. …

"The relevance of the EU … is decreasing very fast and especially after this economic and financial crisis," Babacan said. "The weight of the European economy in the world has shrunk and will continue to shrink and only with enlargement the EU will be able to protect its power and influence. …"

"When Turkey becomes a member of the EU, Turkey is not going to be in a secondary position and that’s one of the reasons why countries like Germany and France are quite nervous about our membership," Babacan said.