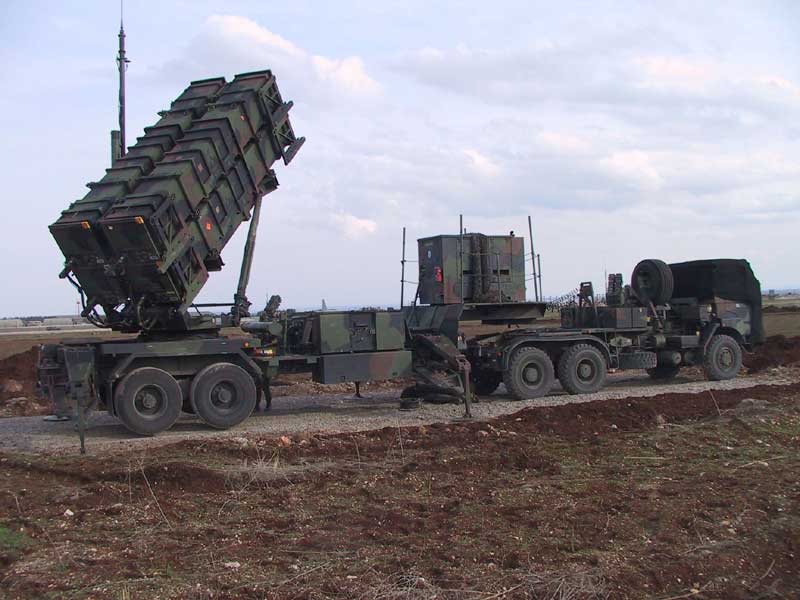 From Serkan Demirtaş, Hurriyet Daily News:  Turkey plans to officially request NATO deploy a Patriot missile defense system in its territories as a security precaution against a potential large-scale military offensive from Syria as Syrian shelling on the border raises tensions.

“We have been closely working with NATO on contingency plans regarding the developments in Syria and these plans also include the deployment of missile defense systems in Turkey,” a senior Turkish diplomatic source said Oct. 30. “We are planning to make this request in the case of escalation of the scale of attacks against us. . . .”

“We have received sufficient support from NATO so far. The last statement NATO issued after the Akçakale incident was very powerful. We continue to be in close dialogue with the alliance,” the source said.

Turkey has requested the deployment of Patriot missile defense systems twice in the past, both in the context of the Iraqi war in the early 1990s and 2000s. In both cases they were deployed by the Netherlands, as only a few countries have such missile systems. “I would not be surprised if Turkey would soon make such a request,” a diplomat from a NATO country said. “The situation is getting worse in Syria, and it’s the right of Turkey to take necessary security measures.”  (photo: NATO)