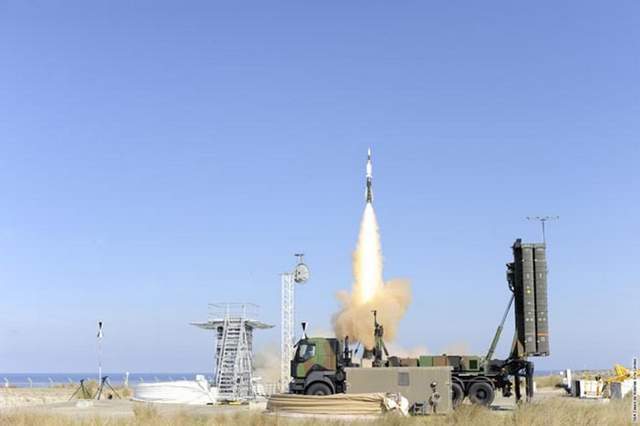 From Umit Enginsoy and Burak Ege Bekdil, Defense News:  The long-range air and missile defense system, worth more than $4 billion, has attracted companies from China, Europe, Russia and the U.S. . . .

The presence of Russian and Chinese competitors for the missile system has drawn security concerns from some NATO allies.

Turkey’s Defense Industry Executive Committee will meet in early July, probably July 4, on the selections and is expected to announce decisions or at least a shorter list.

Competitors in the air and missile defense system include: U.S. partners Raytheon and Lockheed Martin, with their Patriot-based system; Eurosam with its SAMP/T Aster 30; Russia’s Rosoboronexport, marketing the country’s S-300 and S-400 systems; and China’s CPMIEC (China Precision Machinery Import and Export Corp.), offering its HQ-9.

One Western expert countered: “If, say, the Chinese win the competition, their systems will be in interaction, directly or indirectly, with NATO’s intelligence systems, and this may lead to the leak of critical NATO information to the Chinese, albeit inadvertently. So this is dangerous. . . .”

This marks the first time NATO has strongly urged Turkey against choosing the non-Western systems.

“One explanation is that Turkey itself doesn’t plan to select the Chinese or Russian alternatives eventually but still is retaining them among their options to put pressure on the Americans and the Europeans to curb their prices,” the Western expert said.