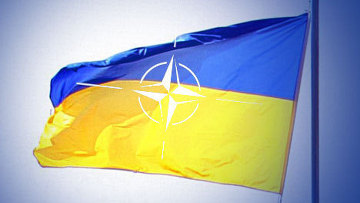 From the Kyiv Post:  The U.S. and Ukrainian Sea Breeze 2010 exercises were started at the Odesa House of Officers on Monday.

"I am glad to announce the beginning of the Ukraine-U.S. Sea Breeze exercises. Thirteen member countries began the exercises, which will help Ukraine practice interaction with other fleets. Bearing in mind the sea piracy hazard, the exercises will focus on deterring sea piracy. They will be based on the experience gained in the Mediterranean Sea and the Gulf of Aden," Ukrainian Navy Commander Vice-Admiral Viktor Maksymov.

Ukraine is a leader by the number of sailors seized by sea pirates, so the exercises are extremely important for it, he said.

In all, the exercises will involve about 1,000 Ukrainian servicemen and almost 500 servicemen from twelve countries – Azerbaijan, Belgium, Greece, Georgia, Denmark, Moldova, Germany, Poland, Romania, Turkey, Sweden and the United States. …

Apart from servicemen, the exercises will involve about three dozen warships and cutters and twelve aircraft. In addition, five ships belonging to the Ukrainian Coast Guard have been invited to the exercises.  (graphic: RIA Novosti)
Ukraine United States and Canada