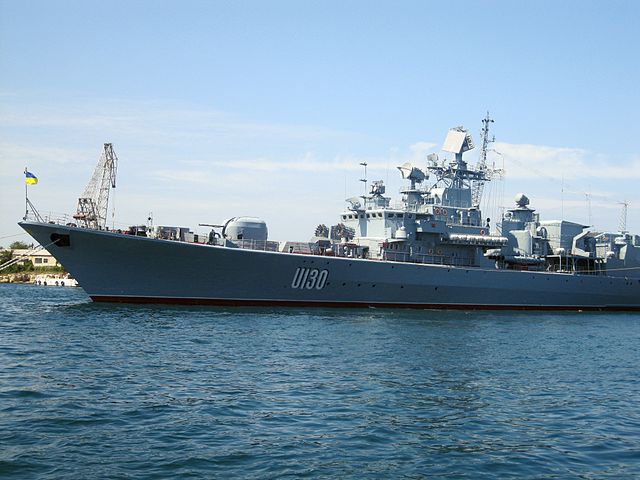 A Ukrainian navy frigate is steaming towards the Horn of Africa to join NATO’s counter-piracy mission Operation Ocean Shield after NATO Allies gave their final approval to Ukraine’s participation in the mission. Ukraine will be the first partner nation to join the operation.

The North Atlantic Council gave its go ahead late Tuesday (24 September 2013) to Ukraine’s participation in Ocean Shield. The Ukrainian Parliament gave its approval to participate earlier this month.

The Ukrainian frigate, “Hetman Sahaydachnyy” set sail from the port of Sevastopol earlier this week and is expected to join the NATO mission off the Somali coast early next month. The ship will join the other two ships in the mission, the HNOMS Fridtjof Nansen and the USS De Wert. The ships maintain a high level of vigilance off the Horn of Africa, despite the fact that the last successful pirate attack happened more than a year ago.