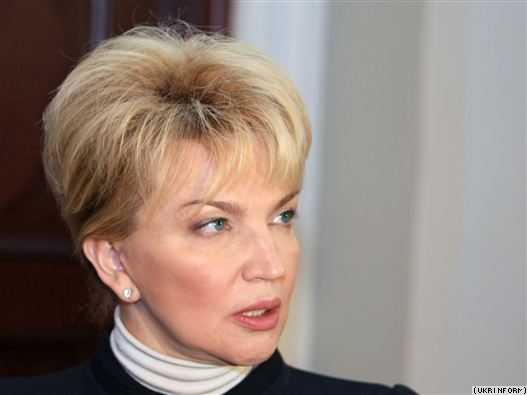 "Ukraine has not only expressed its willingness to participate in the establishing of the European missile defense system, but also suggested using its radars. If the alliance is interested in this proposal, we are definitely ready to cooperate," BBC Russia cited Bogatyrova as saying.  (photo: UKRI NFORM)