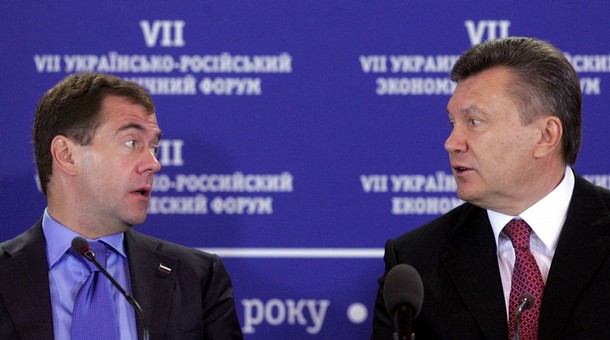 From Interfax:  A Russian Federal Security Service (FSB) colonel convicted in Ukraine this summer on a spying charge was handed over to Russia under an agreement, a source said on Friday.

Vladimir Noskov was turned over to Russia in the summer, the source told Interfax.

Earlier, Ukrainian newspaper Mirror Weekly, citing its own sources, said Vladimir Noskov had been arrested red-handed and put in a Ukrainian Security Service (SBU) detention facility but had been turned over to Russia. The paper said his release had been a goodwill gesture.

A group of five led by Noskov was arrested on January 27, 2010, during a meeting where they were receiving classified state information from a Ukrainian.  (photo: Getty)