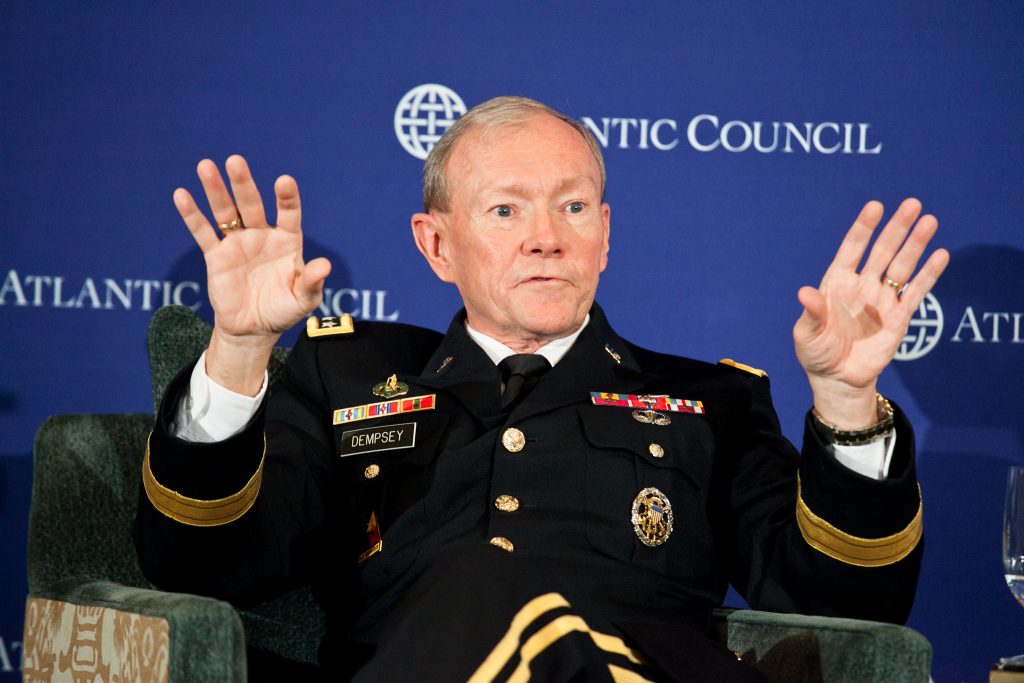 From Ellen Nakashima, the Washington Post:  The Pentagon is accelerating efforts to develop a new generation of cyberweapons capable of disrupting enemy military networks even when those networks are not connected to the Internet, according to current and former U.S. officials.

The possibility of a confrontation with Iran or Syria has highlighted for American military planners the value of cyberweapons that can be used against an enemy whose most important targets, such as air defense systems, do not rely on Internet-based networks. But adapting such cyberweapons can take months or even years of arduous technical work.

When U.S. military planners were looking for ways to disable Libya’s air defense system before NATO’s aerial attacks last year, they discussed using cybertechnology. But the idea was quickly dismissed because no effective option was available, said current and former U.S. officials.

They estimated that crafting a cyberweapon would have taken about a year, including the time needed to assess the target system for vulnerabilities.

Last year, to speed up the development of cyberweapons, as well as defensive technology, then-Deputy Defense Secretary William J. Lynn III and Marine Corps Gen. James Cartwright, then vice chairman of the Joint Chiefs of Staff, placed $500 million over five years into the budget of the Defense Advanced Research Projects Agency, one of the Defense ­Department’s premier research organizations.

The agency also has launched new ­cyber-development initiatives, including a “fast-track” program.

“We need cyber options that can be executed at the speed, scale and pace” of other military weapons, Kaigham J. ­Gabriel, DARPA deputy director, said in testimony last month to Congress. . . .

The amount of disclosed spending by the Pentagon on cybersecurity and cybertechnology — offensive and defensive — is $3.4 billion this year. The U.S. Cyber Command, based at Fort Meade, was created in 2010 and has a budget of $154 million this year. . . .

In Iraq, during the 2007 surge of U.S. combat forces, the National Security Agency used cyber tools to muddle the signals of the cellphones and laptop computers that insurgents used to coordinate their strikes, according to previously published reports confirmed by former U.S. officials. U.S. cyber operators used those techniques to deceive the enemy with false information, in some cases leading fighters into an ambush by U.S. troops. . . .

DARPA plans to focus an increasing portion of its cyber research on “offensive capabilities to address military-specific needs,” Gabriel said recently in testimony before the House Armed Services subcommittee on emerging threats and capabilities.

Over the past decade, instances have been reported in which cyber tools were contemplated but not used because of concern they would result in collateral damage. For instance, defense and intelligence agencies discussed using cybertechnology to freeze money in Iraqi dictator Saddam Hussein’s bank accounts just before the U.S.-led invasion in March 2003 to blunt his efforts to mount a defense. The plan was aborted because of concern that the cyberattack could disrupt financial systems in Europe and beyond. . . . .

“I am still not remotely satisfied with where we are in cyber,” Deputy Secretary of Defense Ashton B. Carter said at the Credit Suisse and McAleese and Associates defense conference in Arlington this month.