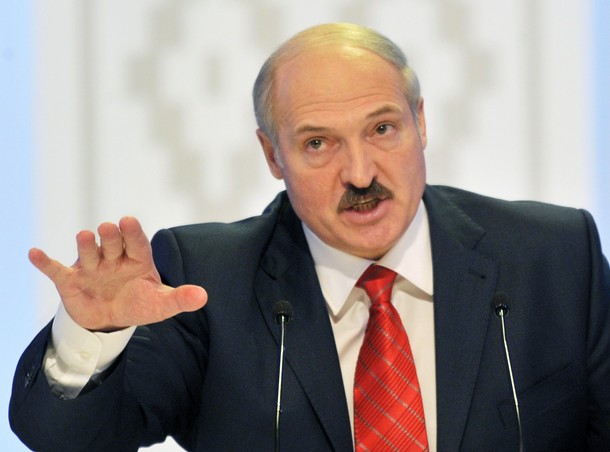 From Michael Schwirtz, the New York Times:  The United States and the European Union on Monday imposed sanctions against President Aleksandr G. Lukashenko and scores of other officials in Belarus for a broad crackdown on the opposition after the fraudulent presidential election late last year.

Under the sanctions, Mr. Lukashenko and others will be prohibited from entering the United States or the European Union, and any of their assets held in those territories will be frozen. In addition, Washington adopted measures against one of Belarus’s largest government-owned companies.

The Foreign Ministry in Belarus immediately condemned the European Union’s decision, vowing a “proportionate and adequate” response, according to a statement on its Web site.

American officials and their European allies said they were compelled to act amid a relentless campaign of intimidation in Belarus against government opponents that has continued since the police violently dispersed a large protest against Mr. Lukashenko’s accession to a fourth term in last year’s elections. …

The new sanctions are more far-reaching than any imposed earlier, taking aim at many more officials. The European Union has published a list of 157 officials, 117 of whom had not fallen under previous sanctions.

In addition to Mr. Lukashenko, the list includes two of his adult sons, the defense and interior ministers and the head of the K.G.B.  (photo: Getty)