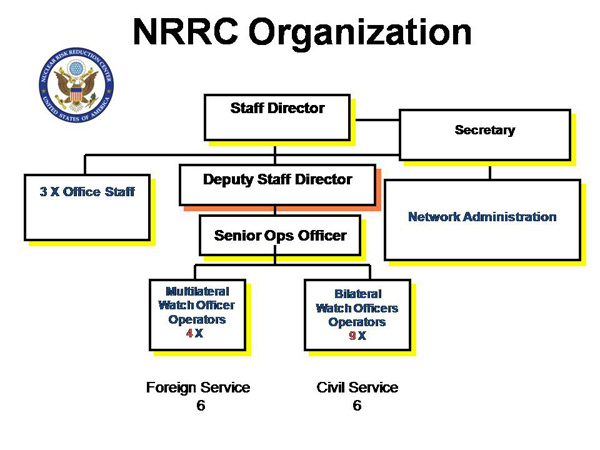 From Ellen Nakashima, the Washington Post:  A secure communications channel set up to prevent misunderstandings that might lead to nuclear war is likely to expand to handle new kinds of conflict — in cyberspace.

The Nuclear Risk Reduction Center, established in 1988 under President Ronald Reagan so that Washington and Moscow could alert each other to missile tests and space launches that could be mistaken as acts of aggression, would take a central role in an agreement nearing completion between U.S. and Russian negotiators.

The deal could be final in several weeks, but most key elements already are settled, said U.S. officials familiar with the talks.

The use of the secure channel would be a milestone in the effort to ensure that misperceptions in cyberspace — where it is difficult to know who is behind a digital attack or even whether a computer disruption is the result of deliberate action — do not escalate to full hostilities, say U.S. officials and experts from both countries.

The talks reflect the increasing importance of cyber-activities as points of potential conflict between nations. The Obama administration has warned with growing urgency in recent months that a cyberattack could undermine systems providing water, power or other critical services to Americans.

The agreement would be the first between the United States and another country seeking to lessen the danger of conflict in cyberspace, and it would include other measures to improve communication and transparency. It would be, officials and experts note, an initial step toward making cyberspace more stable.

“Both the U.S. and Russia are committed to tackling common cybersecurity threats while at the same time reducing the chances a misunderstood incident could negatively affect our relationship,” White House spokeswoman Caitlin Hayden said.