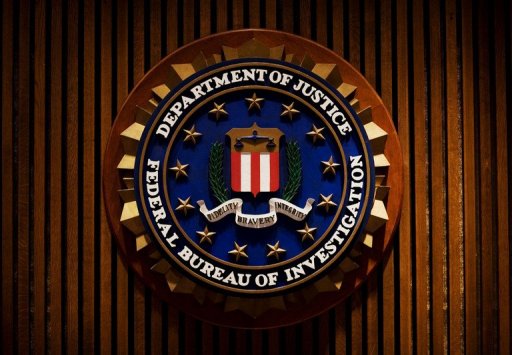 From Evan Perez, the Wall Street Journal:  Authorities are detaining a 12th, previously undisclosed person implicated in the federal probe that busted a Cold War-style Russian spy ring, according to a U.S. official familiar with the matter.

Federal Bureau of Investigation counterintelligence investigators have been investigating the 23-year-old Russian man since last fall when his name surfaced in a decade-long espionage investigation, the official said. …

It’s unclear what drew investigators’ interest in the 12th man, but FBI agents began monitoring him shortly after he entered the U.S. in October 2009, the official said.

The man, whose name couldn’t be learned, obtained a U.S. visa in August 2009, the official said.

However, investigators weren’t able to gather enough evidence against him to bring charges and came to believe his case was different from that of the others who ended up being charged the spy ring, the U.S. official said. It’s not clear whether he had the training of the others arrested.

Instead of being charged, the man was in federal custody Monday in the process of being deported, the U.S. official said. His location wasn’t disclosed.

U.S. officials on June 26 canceled the man’s visa. A day later, FBI agents rounded up 10 of the 11 members of the spy ring who were in the U.S. The 11th person jumped bail in Cyprus after he was arrested there.  (graphic:  AFP)