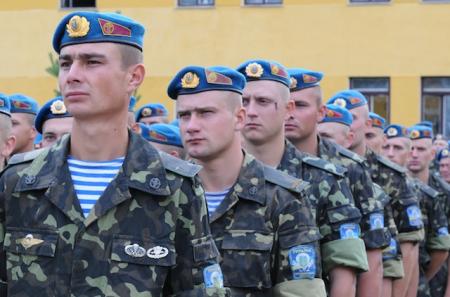 A U.S. Army exercise planned in Ukraine this summer has been postponed, a spokesman for U.S. European Command said.

“Exercise Rapid Trident 14, originally planned for July in Ukraine, will be moved to later in the year,” Air Force Lt. Col. David Westover Jr. said in an email. “Exact dates and participants are to be determined as planning continues.”

The exercise had been expected to take place near L’viv, Ukraine, and involve units from the U.S., Ukraine, Armenia, Azerbaijan, Bulgaria, Canada, Georgia, Germany, Moldova, Poland, Romania and the United Kingdom. . . .

[Capt. Greg Hicks:] “It was moved because during the initial planning phase, which occurs months in advance, the legitimate government of Ukraine was beginning to deal with the start of Russian-backed separatists trying to tear apart their country, which rightfully meant their defense forces were focused elsewhere.”