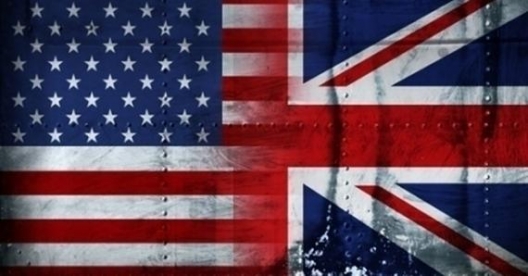 We are drawing down our presence in Afghanistan, but stepping up our support for Ukraine in the face of Russian aggression and intimidation. A crisis on Europe’s eastern border that has sharpened focus on the summit’s main goal: ensuring that NATO continues to build stability in an unpredictable world.

With the UK — one of our closest and most capable allies — as hosts, we can be confident it will lead the alliance toward making good on that vision. Because not only will this summit reinforce NATO’s role as the cornerstone of global security, it will also cement the United Kingdom’s status as a diplomatic superpower.

President Obama reminded us during his State Visit to London in 2011 that NATO was a British idea. And as one of its most active members — and one of the remaining few that still spends two percent of its GDP on defense — the UK is a forceful ally for the United States in NATO.

But we also look to Britain for global leadership through a host of other international platforms, including the UN Security Council, the European Union, the G-7, and the Commonwealth, which gives it reach into parts of the world no other nation can match. The reason, as the President put it, is that “few nations stand firmer, speak louder, and fight harder to defend democratic values around the world.”

That spells out why the U.S.-U.K. relationship is not only special but essential. . . .

The NATO summit — which will be the largest gathering of international leaders ever assembled in the UK — is a chance for us to reaffirm this remarkable relationship on the world stage.