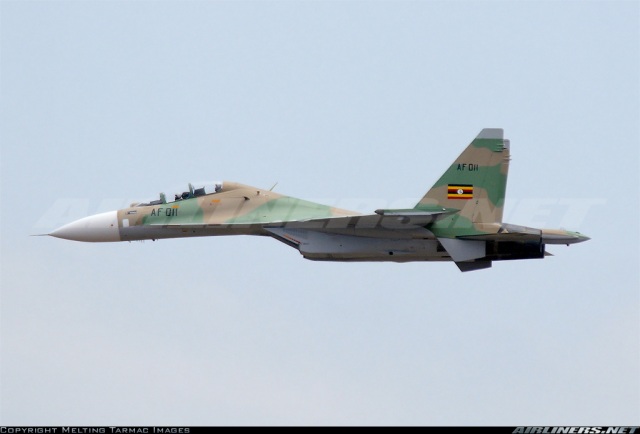 From David Lewis, Reuters:  The United States urged African nations on Tuesday to pool their air force assets in a NATO-style effort to take on terrorists and international criminals rather than struggle to fund costly independent operations.

Many African air forces are small components of the national military and Washington, concerned about Africa-based al Qaeda agents, traffickers and illegal fishing, wants to help improve cooperation across the continent.

"Taking them on requires a regional approach … by developing partnerships, countries can assist one another in meeting these requirements," he said.

"We can best support these efforts by effectively deploying our air assets as an air team against these extremists."

Breedlove made no reference to specific threats and did not give details on any U.S. support but warned: "The consequences of insignificant action, I believe, are dire."