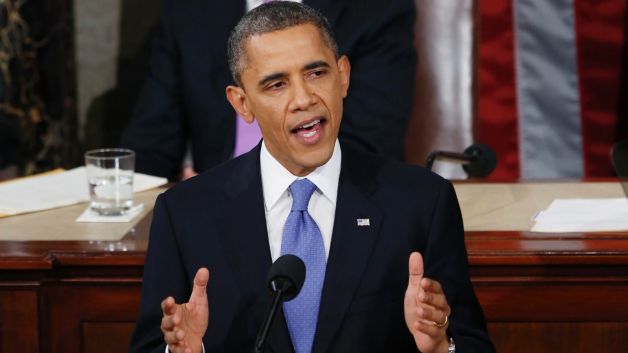 From João Vale de Almeida, Christian Science Monitor:  The most immediate way to boost our transatlantic relationship is to follow through on an EU-US free trade agreement. We came an important step closer with President Obama announcing in his State of the Union address last night the launch of direct talks between us to reach that goal. It was followed up by European Commission President José Manuel Barroso today giving a strong endorsement to these talks, saying "a future deal between the world’s two most important economic powers will be a game-changer, giving a strong boost to our economies on both sides of the Atlantic."

Bringing down stubborn tariff and non-tariff barriers to trade and investment and aligning our regulatory frameworks while respecting our differences could do a great deal to promote growth and jobs on both sides of the Atlantic. The transatlantic economic relationship is still by far the most important relationship in the world, accounting for about half of the world’s GDP and almost a third of global trade flows. The US and Europe remain each other’s most important markets.  . . .

We badly need a free trade pact as both the EU and US continue to fight our way back from the financial crisis and face increased competition from a host of emerging economies. Now is the right time to look across the Atlantic and see how we can help each other. This would undoubtedly be a recovery booster.

Working toward a trade pact also recognizes that a more intense EU-US partnership can enhance the capacity of Europe and the US to deal more effectively with other regions of the world.