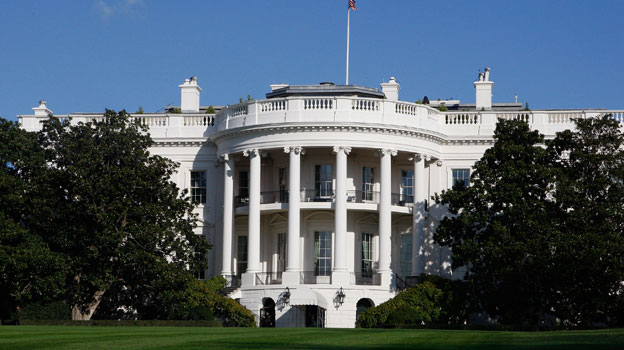 From Tim Mak, Politico:  The White House confirmed but sought to downplay a report by a conservative website on Sunday that it had been the victim of a cyberattack, volunteering to POLITICO that no harm had been done.

The Washington Free Beacon reported that Chinese hackers had attacked a computer system in the White House Military Office.

A White House official speaking on background late Sunday confirmed there was an attempted hack but said that it affected an unclassified network, was “isolated” and that there was no evidence that any data had been stolen.

The attempted hack used "spear phishing," in which an attacker sends an email to a specific target that uses familiar phrases in hopes that the recipient will follow links or download attachments that unleash the hacker’s malware.  (photo: AP)