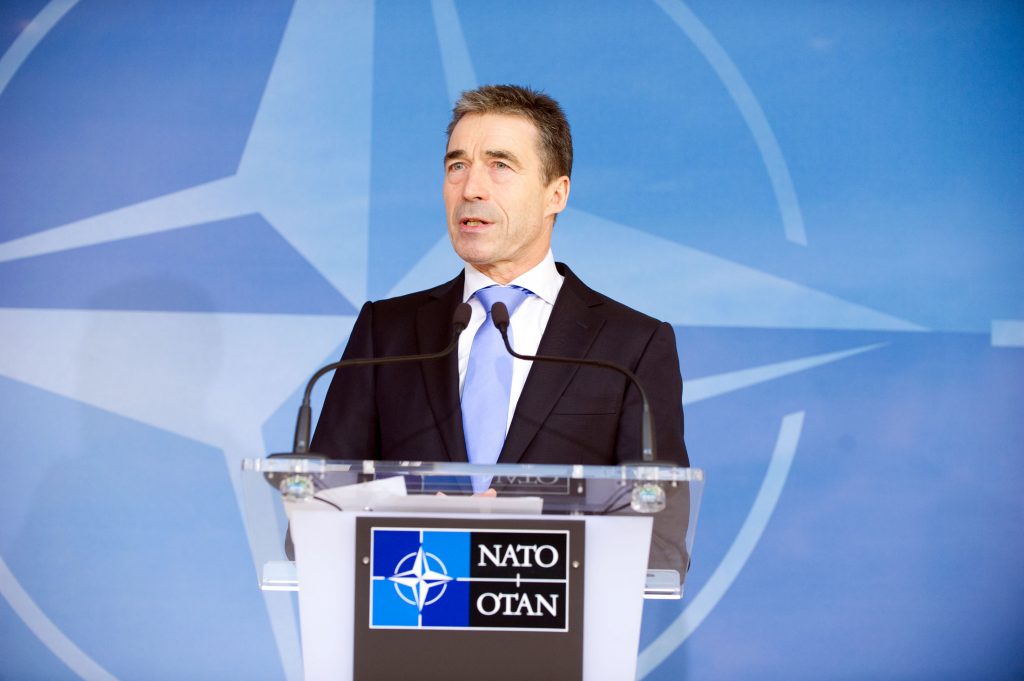 From Julian Lindley-French, the New Atlanticist:  The simple fact of strategic life is this. We live in a world of some seven billion plus souls all with legitimate needs and aspirations organized unevenly into more unstable and failing states than at any time since 1648 and the end of the Thirty Years War. Many regimes are legitimized not by the vote but by economic growth and are therefore inherently rickety. Military expenditure in some parts of the world (Asia) is going through the roof and with it the technology to send more destruction from more sources to more places far further than ever before. Feeling better?

At the same time Europe is mutating from being a military pygmy into whatever is smaller than a pygmy (no offense to pygmies). The Euro (understandably) is all that matters in Europe but this is still dangerously strategically myopic.

European strategic myopia is making the world in which we Europeans live (quite a few of us like to pretend we do not) even more dangerous than it already is. This is because the second simple fact of strategic life is that the world is a lot safer when the West is strong and a strong West must necessarily include credible European armed forces. This is something the ‘architects’ behind Britain’s disastrous 2010 Strategic Defence and Security Review forgot. Once the British, a cornerstone power in NATO, had given up on the big security and defense stuff the other Europeans had the perfect alibi to do the same.

The third fact of strategic life is that security is the first duty of the state. So, to counter Europe’s palpable retreat from strategic reality NATO has come up with something that on the face of its looks like an oxymoron; smart defense. Indeed, whenever I have heard the word ‘smart’ used in conjunction with ‘defense’ it has always invariably meant doing less with less or rather nothing with nothing. . . .

However, to succeed NATO will need the support of all its members if it is going to pull Smart Defense off. The economic crisis calls for far greater defense solidarity than before; the reverse is happening in Europe. . . .

In other words, if NATO leaders at Chicago fail to support Smart Defense with real political leadership, including not a small amount of personal political risk for some of them, Smart Defense will end up littering the corridors of failing power like all the other ‘smart’ initiatives to date. And, given the pace of change in the world, this could be our last chance to get it right. Give NATO the tools and let the new NATO show it can deliver.

Julian Lindley-French is Eisenhower Professor of Defence Strategy at the Netherlands Defence Academy, Fellow of Respublica in London, Associate Fellow of the Austrian Institute for European and Security Studies and a member of the Strategic Advisory Group of the Atlantic Council. He is also a member of the Academic Advisory Board of the NATO Defence College in Rome. This essay first appeared on his personal blog, Lindley-French’s Blog Blast. (photo: George C. Marshall Foundation).