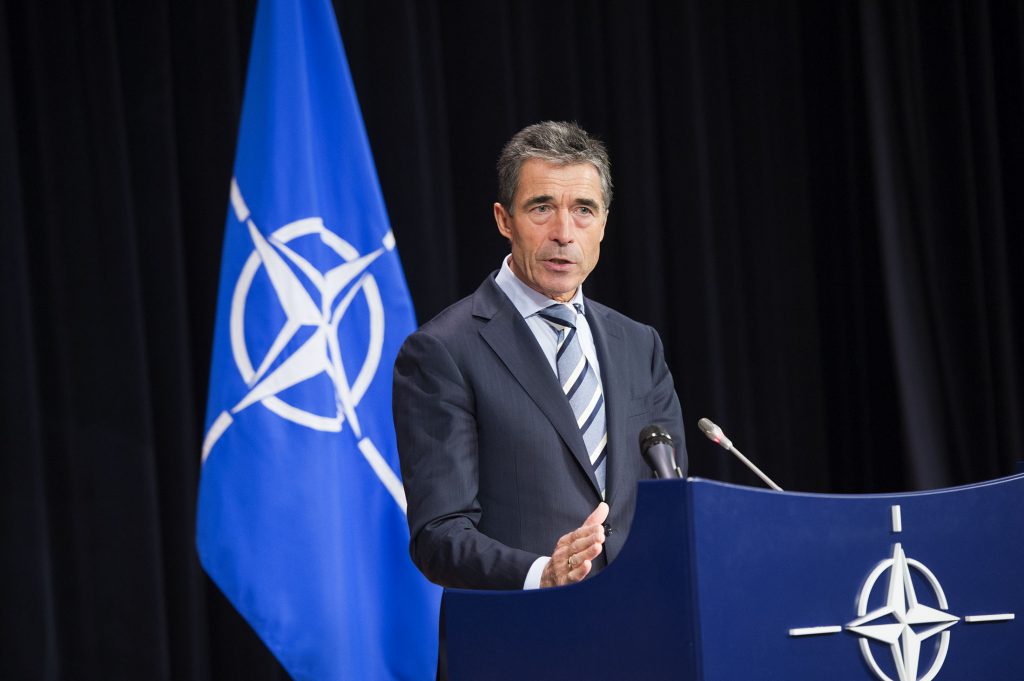 As I write this I am gazing down from on high over-looking the Po Valley that separates Bologna from Milan re-thinking NATO. That in any case was the title of the conference I have just attended (high level of course); Dynamic Change: Re-thinking NATO. Still, as I wrapped up the conference in my now accustomed role as a strategic hooligan it struck me that if NATO’s members could just summon up even a modicum of strategic honesty NATO has an opportunity to remodel itself that it has never had before nor will likely ever have again. Indeed, 2014 when NATO leaves Afghanistan (and it will), will be as close to a defence planning Year Zero as it is possible to get.

Naturally, the “my way or the highway” country has a ‘plan’ (they have a lot of those). In the plan the pygmy powers and their bonzai militaries will join together to render unto someonw they call Uncle Same a NATO Europe cast in his image, albeit a midget version. This may or may not include the Canadians as no-one can decipher anything Ottawa ever says these days as it is so politically-correct. Does anyone speak Canadian around here? Now, another reason the “my way or the highway” country pretends to believe the pygmies is because their defence-industrial “champions”, otherwise known as gangsters, have erected a big neon sign over Europe that flashes “suckers”.

To finesse this lack of mutual comprehension away NATO talks a lot about “language”. Indeed, anyone who has worked for NATO knows the importance of “language” which in human-speak means the use of long words in by and large indecipherable documents to present full-scale and rapid decline as efficiency and effectiveness.

The thing is that the pygmies, even the smaller pygmies, are slowly waking up to life beyond December 2014. It is going to be a big, bad and for the first time in four hundred years not waking up every morning being impressed by Europeans world (I exaggerate that bit for effect). In such a world defence transformation will really matter and in defence planning terms 2014 is yesterday. Unfortunately, the gap between what Europeans need to do to defend their vital interests and what they can do is now so wide that only a true work of grand fiction can mask it. Most small bands of bedraggled European brothers (and sisters) that these days pass for armies could now fit inside an old London double decker bus, if we could afford it that is. Strategic logic would suggest much deeper military synergy for some even defence integration. The problem is the lack of trust after eleven years of Afghanistan.

For those reasons all the future planning I have seen is old wine in new bottles. It is of course sprinkled with the current buzzwords of military-speak and much emphasis is now being placed on two blokes in the Special Forces who apparently in future will be able to achieve the same as an entire army today. In the real world Europe’s pygmy governments are broke, want to cut armed forces further and have no intention of doing very much for their defence. Their respective navies, air forces and armies are also far more interested in fighting each other than defending me, which in military-speak is called – jointness.

My own “I used to be important but ought to be listened to” country is a case in point. Soon to become two “I’m small get me out of here” countries, and having spent the last eleven years fighting wars with “please after you” allies, it too has decided to become a “please, after you” ally as it seems a lot more effective to get others to fight your wars for you than do it yourself. It is a sad delusion not least because the “my way or the highway” country will soon conclude NATO no way.

Carpe diem as they say in these here parts (or at least used to). NATO is not a Terry Pratchett novel and we Europeans do not live in a Disc-World atop a giant turtle – it just seems like that.