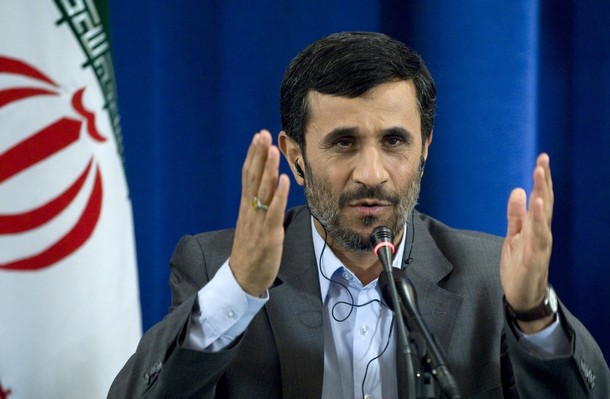 In the 1980s, the academic world witnessed the appearance of a relatively sudden interest in the beginnings of the First World War. In essence, the great majority of studies devoted to the subject concentrated themselves on the “mechanics” of its initiation. Indeed, due to those “mechanics” – a combination of mobilizations and war declarations – a conflict between Austro-Hungary and Serbia transformed itself into an European War, which, in turn, transformed itself into a World War, due to the centrality of Europe in the new global international system.

In sum, the system of European alliances and counter-alliances of the great imperial powers was built in such a way that a minor conflict in the remote “Western” Balkans involving one of them, once ignited, made World War inevitable.

That some people intentionally planned that war and other people did not is still a problem for the historians to clarify. However, it is crystal clear that, once declared, nobody anticipated its duration and degree of loss of life and destruction. Let us only remember that all the armies went enthusiastically to war in August 1914, hoping they would be back home by Christmas time. The war’s conclusion four years after signaled the beginning of the end for European empires; a process that accelerated after the end of the Second World War.

All these “academic memories,” if I could call them so, were triggered by the current situation created by the defiant attitude of Iran in the face of calls from the international community to give up its current nuclear program. Nobody wants a military solution to this problem but we might well end up with one, in case everything else fails.

Indeed, with the winding down of military involvement in Iraq and Afghanistan, the time of Western-led large, multi-year, multinational military operations, combining conflict and reconstruction, comes to an end. The pressure exercised by the current financial crisis makes both major and minor participants less and less disposed to engage in such undertakings in the short to medium term, at least. (“En passant,” this explains, perhaps, Iran’s defiance, indicating equally the credibility problem of any threat to it formulated by the international community.)

At the same time, Iran is playing with fire. As the strategic planners of WWI miscalculated the response of the adversary, the Iranian planners seem to ignore the determination of the international community to stop a nuclear Iran attempting to get control of an area crucial to the functioning of the world economy (particularly at a time when everybody struggles to overcome the effects of a nasty crisis).

From all the scenarios circulated with respect to a potential military strike against Iran, I tend to concur with those, which envisage a combination of intense air operations with a number of surgically inserted special ops on the ground. And for that, the Western powers have both the capability and willingness – if one gets to that stage – to engage in, in spite of the increasing reluctance to contemplate large military ground operations anymore.

Another factor the Iranian planners should be aware of is that their threats are perceived differently in Jerusalem than in any world capital and the difference is not automatically conducive to splits in the international community front against a nuclear Iran.

Of course, in case one gets to military measures in the Iranian dossier, its usage would very much depend on Iran’s response. However, once activated, the “mechanisms” of war will rapidly escalate and Iran will be the one to endure the brunt of destruction, while not able to count on automatic support from the Muslim world.

Therefore, in conclusion, I could only hope that the Iranian strategic planners (I am aware of the euphemism) will avoid the misperceptions of their European predecessors in 1914 and consider carefully the “mechanics” of the current international system, thus avoiding an unnecessary war which they could only lose in the end.