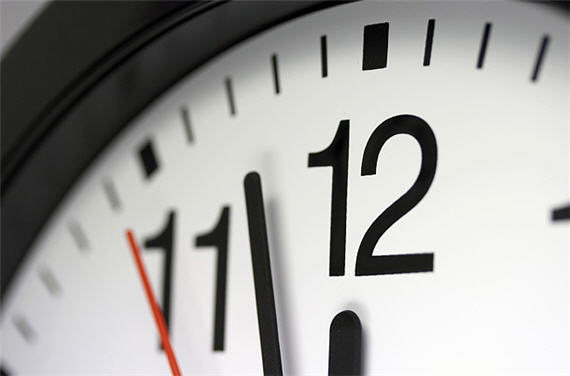 With popular support for the war in Afghanistan plummeting from already low levels on both sides of the Atlantic, how long can NATO support its first big test?

The Netherlands became the first NATO member to quit Afghanistan Sunday, when it withdrew its 1955 troops.   ISAF will survive the tactical loss, which amounts to a rounding error in the daily muster, but the symbolism is quite another matter.

The United States is already providing the lion’s share to the troops, with its 78,430 contingent more than 8 times the contribution of the next leading country, the UK, and more than 17 times that of Germany, the number three supplier.   And the totals are even more skewed when one recognizes that the U.S. has almost as many troops in Afghanistan outside ISAF as in.

But we’ve managed to at least maintain the illusion that this is a NATO fight rather than an American one.   That won’t last much longer.  Canada’s 2700 troops will follow the Dutch example in 2011 and Poland’s 2600 in 2012.

New British prime minister David Cameron has been adamant that the mission is important.   He’s saying all the right things about "conditions on the ground."  But he’s signaled that he wants the UK out by 2015.  And his secretary of state for defence, Liam Fox,  says the Afghans ought take full responsibility by 2014.

German chancellor Angela Merkel has been working feverishly to counter public backlash against the war, calling withdrawal at this time "irresponsible."  But 62 percent of her countrymen were against the war even before the embarrassing revelations of the WikiLeaks scandal.  And, even with the German economy booming — quite possibly thanks in part to her tough stand against deficit spending that the United States and France, in particular, have been demanding of her — she’s in deep political trouble.

French MOD Herve Morin declared just yesterday that, "The French army must stay because there is no other solution" and that "what’s at stake in Afghanistan is the stability of the region."

While the commitment of our European Allies gets the most attention, America’s is far from set in stone.   There is, after all, President Obama’s mysterious July 2011 deadline.   What happens on that date?  No one seems to know.   There will be a strategic review this December — by which point very little is likely to have changed — with a decision on where to go from there to follow.

But it’s worth noting that Obama is up for re-election in November 2012 and that polling on the war is down.   According to a Gallup survey released today, 43% of Americans think going to war in Afghanistan — the country which harbored the terrorist network behind  the 9/11 attacks — was a mistake and a whopping 57% disapprove of Obama’s handling of the conflict.   The same number approve of a withdrawal time-table, compared to only 38% supporting staying "until the situation gets better."    Of the former, two thirds support a timetable for gradual withdrawal, whereas only a third support withdrawing "as soon as possible."

So, Americans have soured on the war and want to start down the road of departure but are not yet at the point of simply quitting.   But with casualties at record highs — we lost more dead in July than the Dutch have the entire war effort, by nearly a factor of three — one imagines support will diminish rapidly absent signs of progress.  And, sadly, there have been very few of those.