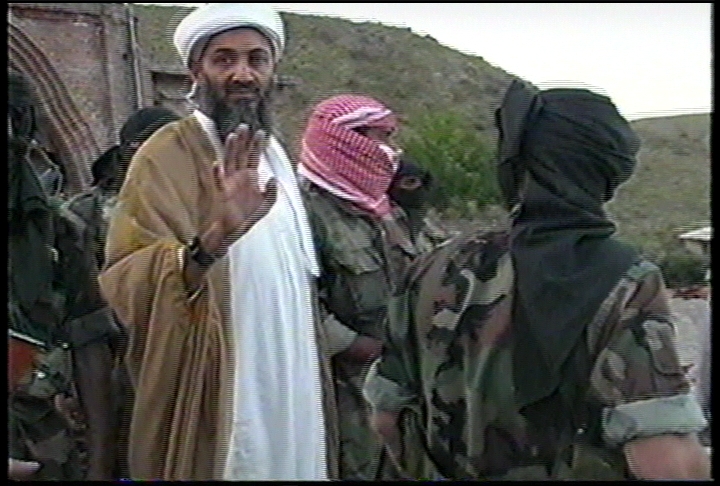 Michael J. Totten takes exception to the frequently expressed view that "the war on terrorism started in Afghanistan and it needs to end there."

If Afghanistan were miraculously transformed into the Switzerland of Central Asia, every last one of the Middle East’s rogues gallery of terrorist groups would still exist. The ideology that spawned them would endure. Their grievances, such as they are, would not be salved. The political culture that produced them, and continues to produce more just like them, would hardly be scathed. Al Qaedism is the most radical wing of an extreme movement which was born in the Middle East and exists now in many parts of the world. Afghanistan is not the root or the source.

Quite so.  As Jayshree Bajoria points out in an excellent CFR Backgrounder, the leadership of al Qaeda is drawn almost entirely from the Arab Middle East, mostly Saudi Arabia and Egypt, and has "autonomous underground cells in some 100 countries, including the United States." While the group has its origins in the 1979 fight against the Soviets in Afghanistan — ironically funded by the United States, funneled through Pakistan’s Inter-Services Intelligence agency — it was formed as a wider organization by loosely networking a dozen-odd existing Islamist militant groups, mostly directed against Arab governments.

The "base," which is the rough English translation for the group’s name, has moved its headquarters from Afghanistan to Sudan back to Afghanistan to Pakistan over the years.  Its home has simply been wherever Osama bin Laden can find sanctuary.

More importantly, al Qaeda has moved well beyond the point where it can be said to be based anywhere.  As we saw in Iraq, where Abu Musab al-Zarqawi renamed his Group of Monotheism and Jihad as al Qaeda in Mesopotamia, the so-called "al Qaeda 2.0" is a brand name rather than a monolithic terrorist organization.  If U.S. Special Forces were to stumble on Osama bin Laden and his senior leadership today, very little would change.

Beyond that, as Totten details in his larger post, the problem with Islamist terrorism is not limited to groups operating under the al Qaeda brand.  Bin Laden persuaded existing terrorist outfits that their interests would be served by directing their energies against the West but his lessons and techniques will continue long after his ability to directly plan and direct attacks has ended.

This doesn’t, of course, make success in Afghanistan any less necessary.  Defeating the Taliban and its al Qaeda allies there and in neighboring Pakistan is vital to regional security and failure would have serious repurcussions for NATO and its member states.  Sadly, however, there will be other fights.