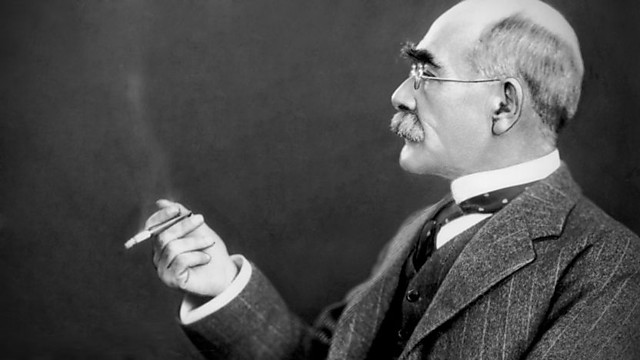 Not long ago Britain was the world’s hegemon. Nothing stood in the way of British might. Or as the famous saying had it, the sun never set on the British Empire. As it was then with Britain, so it is now with the United States. Somewhere in the world the sun is always rising on an American garrison doing its job in a far flung country.

In this quest to project its power around the world and to rid the earth of evil, the United States appears just getting warmed up. The rolling wars of the last eleven years appear set to keep rolling along with no end in sight: A strategic U.S. military presence in Afghanistan for the foreseeable future; the pivot to Asia to manage the growing might of China; secretive military engagements in Africa; armed unmanned aircraft that flit through the skies of Yemen; and oh yes, back to the future in the Middle East, with cavalier talk of war against Iran and military intervention in Syria.

One would assume that Americans, now three months from the presidential elections, would want to strenuously debate the return on their tax investment of these coming decades of unending military involvement. In spite of the evidence from the past decade that military might no longer implies an ability to get one’s way with other countries, most Americans seem keen to keep up the global military engagement. And continue to spend American blood and treasure in the quest of remaining the most powerful country on earth.

How else to explain the universal support for the continued increase of the U.S. defense budget even when the United States has no real military competitor? The current American defense budget of almost $750 billion exceeds the combined defense budgets of the 10 countries that rank next to the U.S. in their defense spending. Eight of these countries are considered American allies. One, India, is an almost ally. And only one of the ten, China, might some-day become a competitor, but whose defense budget next year is projected to be around 14 percent of America’s.

One would think that this zeal for perpetual global military engagement would be accompanied with an equal zeal for the welfare of those who have been subjected to multiple deployments on distant battlefields for a decade. Sadly that is not the case. In its May 18, 2012 report on returning National Guard and Reserve troops CBS MoneyWatch reported that,

Some units are seeing unemployment levels of 30% — three times the current national rate — or more. Many vets are volunteering to return to combat just to keep a paycheck coming. The idea that coming home could actually be more difficult and stressful than returning to war is heartbreaking and shameful.

Or take the war in Afghanistan, now the longest in United States history. There is collective amnesia among both political parties for the fate of the brave men and women that are dying on that miserable battlefield at the rate of one a day as the Guardian recently reported:

The Afghan conflict generates barely a whisper on the U.S. presidential campaign trail. It’s not a hot topic at the office water cooler or in the halls of Congress — even though more than 80,000 American troops are still fighting here and dying at a rate of one a day.

Perhaps what America needs as it continues on its neo-imperial journey is a Rudyard Kipling. In riveting poetry and prose Kipling brought the glory, the blood, the savagery, and the sacrifice of the common soldier home to Britons, in phrases they simply could not ignore.

Almost no one remembers the British Afghan Wars fought between 1838-1880, in which thousands of Britons died. But Kipling’s words penned after that debacle are as haunting today as they were then.

When you’re wounded an’ left on Afghanistan’s plains,
An’ the women come out to cut up what remains,
Jest roll to your rifle an’ blow out your brains
An’ go to your Gawd like a soldier.

So let’s find a Kipling for the coming decades of Pax-Americana. An American poet whose work will accompany brave Americans as they trod the four corners of the world. If they are not to see victories in return for their sacrifice, let’s at least give them the poetry and prose that will surely outlast them.