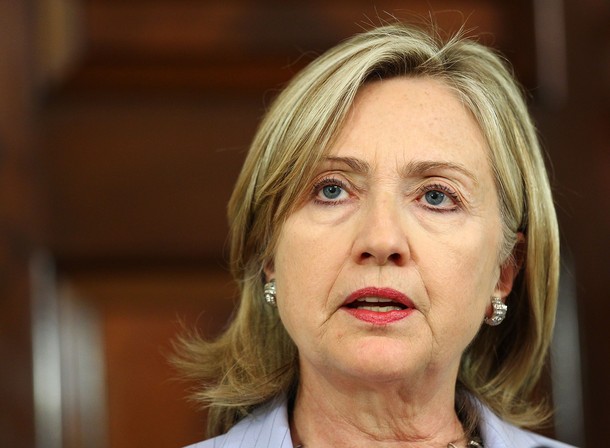 The website www.Magharebia.com was started in 2005 by U.S. European Command (EUCOM) to "reach out to a younger audience in the North Africa region with news, sports, entertainment, and current affairs about the Maghreb in English, French and Arabic." It is similar to EUCOM’s other sponsored news and information website, www.SETimes.com, "the news and views of Southeast Europe."

These news sites are established and maintained under the regional Combatant Commander’s theater security requirement. In other words, due to the absence of  information outlets focused on the region (excluding tightly controlled local propaganda stations), the Defense Department created and maintains these sites to provide news, analysis, and commentary collected from international media and contributors paid by the Combatant Commands. Their purpose is to increase awareness of regional and global issues to mitigate security threats that may stem from a lack of information, misinformation, or disinformation by local populations.

The purpose of the sites and the training is laudable and required. The just concluded professional development conference is great in that it promotes an exchange of ideas, encourages proper journalistic practices, and explores the use of new technologies. However, this and the sites themselves should be conducted, guided, and managed by the State Department, primarily State’s public diplomacy professionals.

The problem, of course, is resources. The State Department lacks both the money, the headcount, and the skills to create and manage sites like www.Magharebia.com and www.SETimes.com. The Defense Department, specifically the Combatant Commands, has a valid requirement the State Department cannot support at this time resulting in the continued militarization of America’s engagement with global audiences.

The State Department, specifically the Office of the Under Secretary for Public Diplomacy and Public Affairs, must be empowered and equipped (money and personnel) to take over these activities that support the requirements of the U.S. Government’s engagement around the world.

Establishing regional sites (and transferring existing sites) like Magharebia and SETimes is important. These should not be brought under the umbrella of www.America.gov, which, with the passage of the Smith-Mundt Modernization Act of 2010, should be split up, with parts merged with www.State.gov and other parts into regional sites.

These sites could continue to operate in close proximity to the Government or become surrogate sites similar to RFE/RL.

The best model is to expand and empower State’s public diplomacy and public affairs office as a global communicator for both the enterprise and across the government, as the situation warrants. State would be a service provider, supporting requirements and providing guidance and integration. It should have been doing this for years, but State’s long lasting focus on diplomacy, rather than public diplomacy, plus Congressional misunderstanding of the requirements of civilian-led communication and engagement, created a vacuum, which the Defense Department (often unwillingly, tentatively, and frequently clumsily) filled.

These websites should be a topic of the U.S. Advisory Commission on Public Diplomacy as  a case study in unmet requirements and the building of capabilities, capacities, and addition of necessary authorities to demilitarize America’s public diplomacy (or government-sponsored communication for those who disagree VOA et al are "public diplomacy"). This should also be a subject of inquiry by the Senate Foreign Relations Committee and the House Foreign Affairs Committee, as well as explored by the new Coordinator for the Bureau of International Information Programs.

Matt Armstrong writes the influential blog MountainRunner, and consults and lectures on public diplomacy and strategic communication policies and institutions. He advises Congress, the Departments of State and Defense, and other organizations. This article was originally published on the MountainRunner blog. Photo credit: AP Photo.