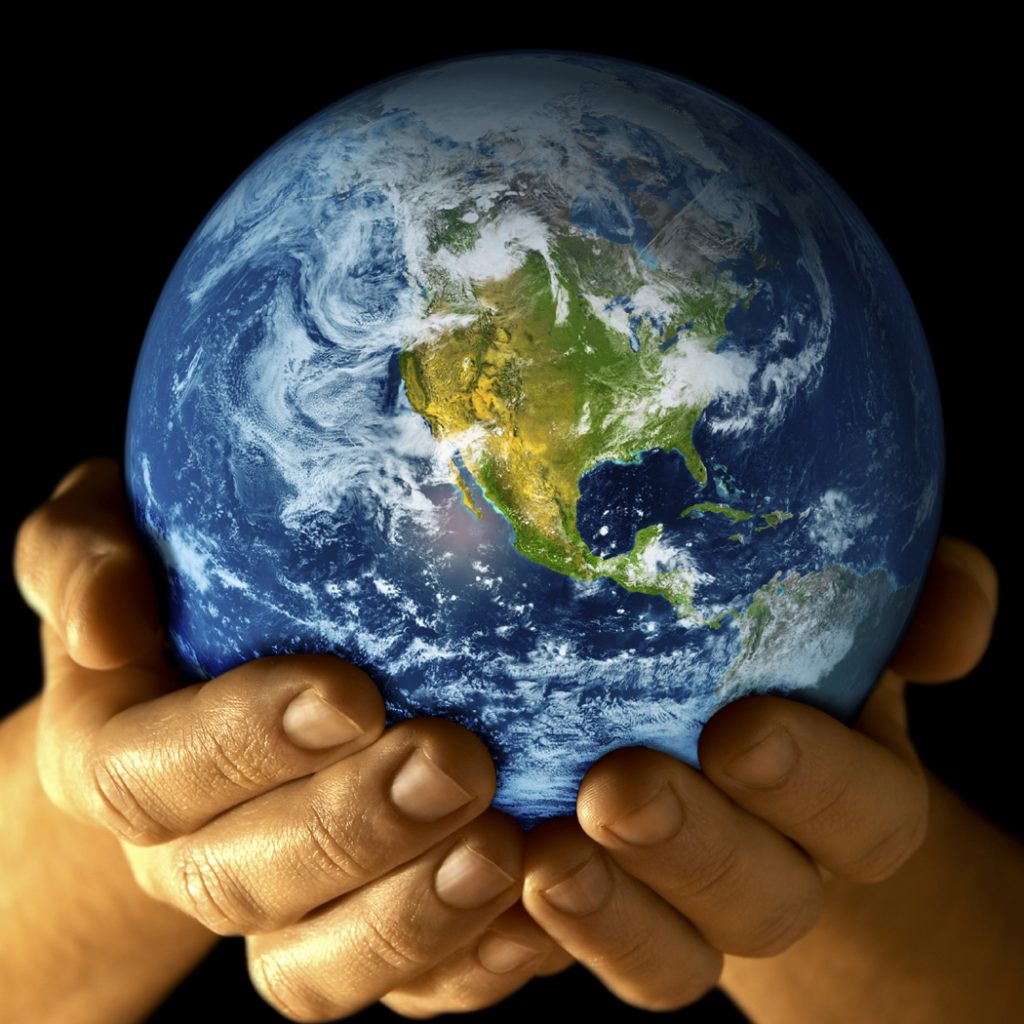 Curious about the environmental impact of the web?  New research by Harvard physicist Alex Wissner-Gross found that a Google search generates around 7 grams of carbon dioxide, about half the energy required by a kettle to boil a cup of tea.  Google, however, begs to differ.

While millions of people tap into Google without considering the environment, a typical search generates about 7g of CO2.  Boiling a kettle generates about 15g.  “Google operates huge data centres around the world that consume a great deal of power,” said Alex Wissner-Gross, a Harvard University physicist whose research on the environmental impact of computing is due out soon.  “A Google search has a definite environmental impact.”

Google is secretive about its energy consumption and carbon footprint.  It also refuses to divulge the locations of its data centres.  However, with more than 200m internet searches estimated globally daily, the electricity consumption and greenhouse gas emissions caused by computers and the internet is provoking concern.  A recent report by Gartner, the industry analysts, said the global IT industry generated as much greenhouse gas as the world’s airlines – about 2% of global CO2 emissions.  “Data centres are among the most energy-intensive facilities imaginable,” said Evan Mills, a scientist at the Lawrence Berkeley National Laboratory in California.  Banks of servers storing billions of web pages require power.

Wissner-Gross has also calculated the CO2 emissions caused by individual use of the internet.  His research indicates that viewing a simple web page generates about 0.02g of CO2 per second.  This rises tenfold to about 0.2g of CO2 a second when viewing a website with complex images, animations or videos.

[I]n the time it takes to do a Google search, your own personal computer will use more energy than Google uses to answer your query.

Recently, though, others have used much higher estimates, claiming that a typical search uses “half the energy as boiling a kettle of water” and produces 7 grams of CO2.  We thought it would be helpful to explain why this number is *many* times too high.  Google is fast — a typical search returns results in less than 0.2 seconds.  Queries vary in degree of difficulty, but for the average query, the servers it touches each work on it for just a few thousandths of a second.  Together with other work performed before your search even starts (such as building the search index) this amounts to 0.0003 kWh of energy per search, or 1 kJ.  For comparison, the average adult needs about 8000 kJ a day of energy from food, so a Google search uses just about the same amount of energy that your body burns in ten seconds.

In terms of greenhouse gases, one Google search is equivalent to about 0.2 grams of CO2.  The current EU standard for tailpipe emissions calls for 140 grams of CO2 per kilometer driven, but most cars don’t reach that level yet.  Thus, the average car driven for one kilometer (0.6 miles for those in the U.S.) produces as many greenhouse gases as a thousand Google searches.

That’s a lot of kettles of tea.

It is of course important to determine whose facts are correct.  Yet either way, the debate raises the interesting but often overlooked issue of the environmental impact caused by consuming information technology.

Peter Cassata is associate editor of the Atlantic Council.