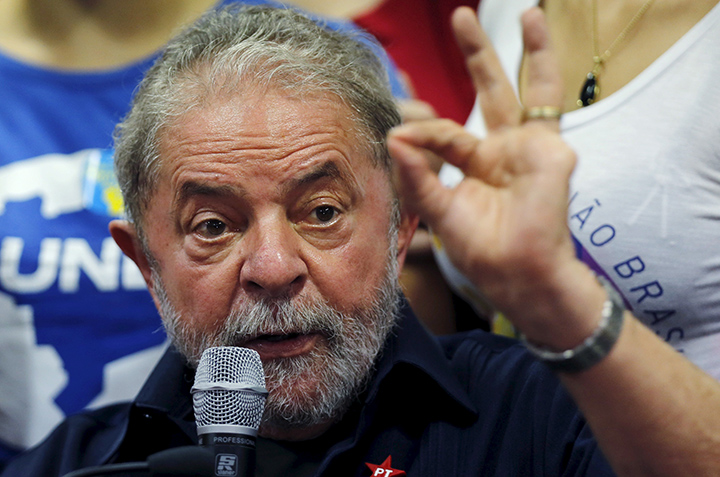 An appeals court in Brazil on January 24 upheld the conviction of the country’s former president, Luiz Inácio Lula da Silva, on charges of corruption and money laundering.

The court’s ruling complicates Lula’s plans to run for a third term in office in the election on October 7. Lula was an early favorite, according to pollster Datafolha, which found that thirty-six percent of surveyed voters preferred the ex-president.

A lower court ruled in 2017 that Lula had accepted millions in bribes from a construction firm in exchange for government contracts. Lula is among dozens of politicians and businessmen who have been caught up in the Petrobras scandal.

Lula still has a range of legal options to appeal the ruling.

“Today’s decision is a corner turned for Brazil. It shows the strength and resiliency of the Brazilian judiciary following years of corruption investigations. Even a popular former president is not above the rule of law.

“Markets are reacting quickly to today’s decision to not only uphold but actually extend Lula’s conviction —the frontrunner in pre-election polls. Any way you cut it, a 3-0 decision against Lula severely limits the possibility that—if he decides to run—he will be a viable candidate.”

“The three judges’ decisions to uphold Lula’s conviction—and to increase his sentence from nine years and six months to twelve years and one month—is historic for Brazilians longing for justice.

“Brazilians will continue to closely follow Lula’s fate in the coming weeks and months, especially if he continues to campaign for an office he may ultimately be unable to occupy.”

Image: Brazil’s former President, Luiz Inacio Lula da Silva, delivers a statement to the media after he was detained for questioning in a federal investigation of a bribery and money laundering scheme in São Paulo, Brazil, on March 4. (Reuters/Paulo Whitaker)