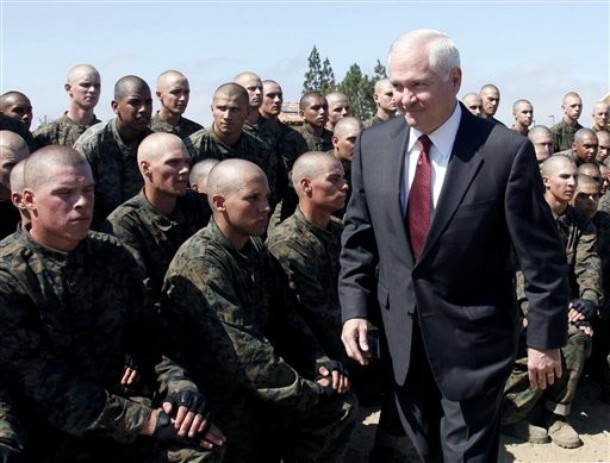 Sooner or later it was bound to happen, as even a hyperpower has limits. After nine years, the United States is reassessing its commitment to the longest war it has to date prosecuted. Monday’s announcement by Defense Secretary Robert Gates of budget cuts, a personnel freeze and the dissolution of the U.S. Joint Forces Command represents the beginning of a marked change in how America will protect itself and how it calculates priorities within our nation’s defense.